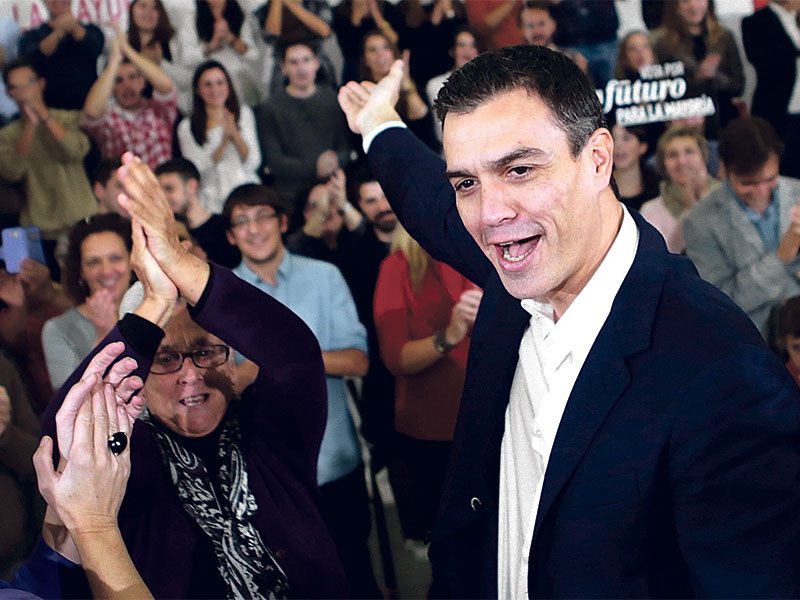 Five regional branches of the ruling PSOE are threatening to take their own party to court to challenge leader Pedro Sanchez if he agrees to pardon 12 Catalan separatists of their crimes.

The internal rebellion began today, June 1, when PSOE branches in Aragon, Castilla-La Mancha, Galicia, Extremadura and Catalonia sent a letter to the PSOE Guarantee Commission advising that they will go to the court if Sanchez approves the pardons in violation of the party’s code of ethics.

Under the code, elected PSOE officials are obliged “not to propose or support the pardon of public officials convicted of crimes related to corruption, gender violence, crimes of harassment or discrimination, against freedom and sexual indemnity, torture or against moral integrity, as well as the commission of acts constituting serious crimes.”

Punishment for deviating from the code of ethics include disciplinary sanctions or even expulsion from the party.

Speaking at a press conference today Sanchez downplayed the political risks and costs of granting pardons to separatists.

“Helping to solve problems does not represent a cost. The cost for the country would be to leave things as they are, entrenched in 2017,” he said on June 1.