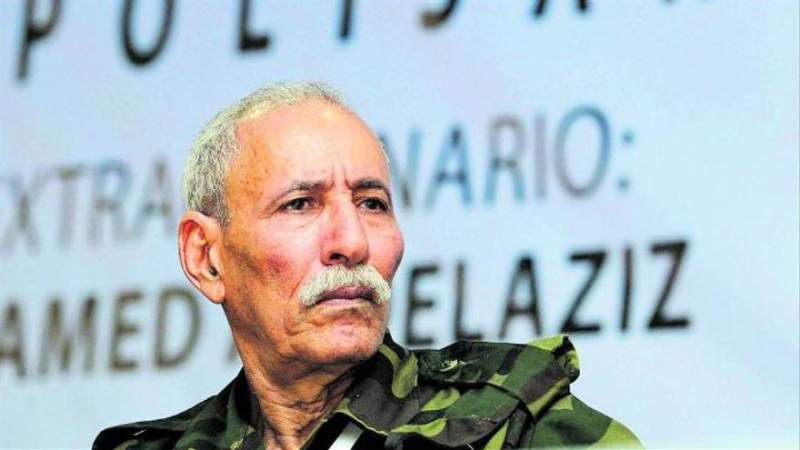 Polisario Leader Brahim Gali On Flight To Algeria After Being Discharged From Spanish Hospital.

The leader of the Polisario Front and president of the SADR, Brahim Gali, is leaving Spain tonight on a flight to Algeria after being discharged from the hospital (Tuesday, June 1) according to sources from ABC. He arrived in Spain after being evacuated from Algeria on April 18.

The entry of the Saharawi leader in Spain caused a crisis with Morocco that has led to a massive influx of Moroccans and migrants from other countries into Ceuta. Rabat demands that Madrid clarify its position on Western Sahara and has warned that the crisis will not end with the departure of Gali from Spain.

The President of the Spanish Government, Pedro Sánchez, described it as “inadmissible” that Morocco justifies the “border attack”  due to disagreements in foreign policy.

Gali appeared in the morning via video link before the judge of the National Court Santiago Pedraz in relation to two complaints that he has against him for alleged crimes against humanity. After taking a statement from him, it was agreed that he should be let free and without conditions.