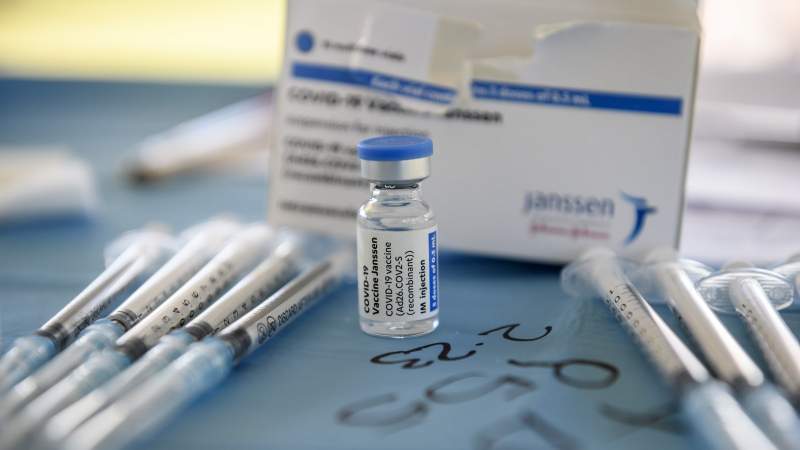 Spain To Administer Single Dose Janssen To Age Groups 40 to 49.

The Janssen vaccine will now be administered in Spain to people between 40 and 49 years old. This age group, which is the largest, will receive the single-dose injection Janssen vaccine, together with Pfizer and Moderna.

The decision was taken today, Tuesday, June 1, by the Public Health Commission, which is made up of the Ministry of Health and the autonomous communities. This age group will now begin to receive the first dose against Covid-19 en masse in June.

Those who receive the Janssen vaccine, which until now was being administered exclusively to those of an older age group, will not need a second one, which will considerably speed up the immunisation process.

Until today, this age group, those born after 1972 and 1981 (irrespective of the month), would normally receive messenger RNA vaccines: Moderna and Pfizer- mainly the Pfizer one, as a greater number of doses are arriving.

The decision of what to do with Janssen was suspended as it is a vaccine with technology very similar to that of the AstraZeneca vaccine and it had been decided not to administer the drug to people under 60 years of age due to safety concerns.

Experts initially evaluated that in this age group, the benefits did not outweigh the risks of side effects which were very rare blood clots associated with a low platelet count that can have a fatal outcome.

Janssen’s data refers mainly to the experience of the United States, which after administering some 10 million doses had reported nine cases (less than one per million) and one death. Few injections have yet been given in Europe to see statistically significant effects.

The latest data from the AEMPS  last week showed that after just under two million doses administered, there had been just one case, which had a fatal outcome. It was a 41-year-old woman who received the treatment in Belgium, after the woman’s death, the country decided to stop administering this brand to people of this age.

Some communities, such as the Canary Islands, the Balearic Islands and Castilla-La Mancha, have already started with the 40 to 49 age group, the largest in Spain if grouped by decades, a total of 7.9 million people.

Throughout June, they will start with the Janssen vaccine, but until more doses arrive, they will have to turn to Pfizer and, to a lesser extent, to Moderna.

Spain is committed to receiving 17.5 million doses of the Janssen vaccine. If the age range is not extended to people under 40, a good part of the order will remain in fridges and will have to be sold or donated because they will not have reached the groups to which they correspond in time.