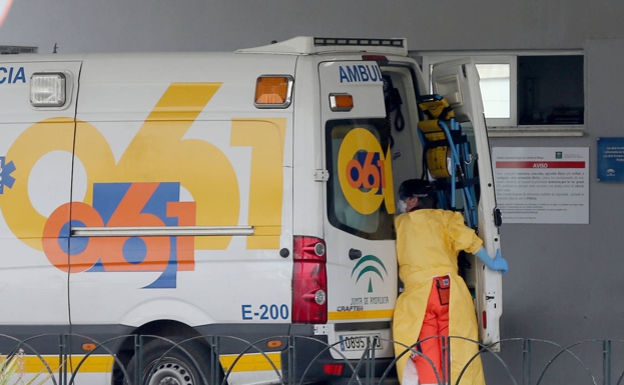 Uncontrolled Car Crashes Into Woman In La Cala de Mijas Out Walking With Her Baby.

A woman was left seriously injured after being run over in urbanisation Alamar, La Cala de Mijas, Malaga, this afternoon, Tuesday, June 1. According to 112 emergency services, they received a call at around 2.10 pm of a woman that had been knocked over by an ‘uncontrolled’ car.

According to witnesses, the woman was out for a walk and pushing her six-month-old baby boy along in a pram close to a local supermarket when a car suddenly and without warning, mounted the pavement and hit her with force, knocking her to the ground- the child was unhurt in the incident.

The 30-year-old woman was left lying on the side of the road in agony with a shattered leg and blood spewing out of the wound. One of the passers-by, fortunately, knew how to apply a tourniquet, which slowed the blood loss down dramatically until the police and an ambulance arrived at the scene.

The woman and the driver, a 55-year-old man, were both transferred by ambulance to the local hospital for treatment. According to police, the driver said he had felt unwell and probably fainted, causing him to lose control of the car and hitting the woman.