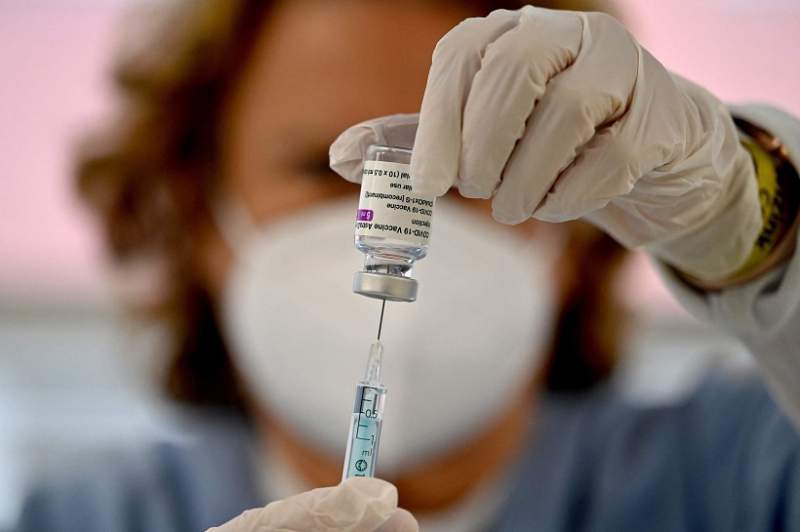 46% want all people forced to get vaccinated in Spain

Valencia Offers Vaccinations To Non-Residents Who Stay On The Costa Blanca For Over A Month.

The Regional Health Department in Valencia is widening the vaccine roll-out as national and international tourists start to return to the region.

If present numbers are anything to go by, June will see a surge in non-residents to Spain’s Valencia. The health department, wanting to keep the virus at bay, has put together a plan to vaccinate people who are not residents but intend to stay longer than 30 days.

Currently, only those who are registered with Spain’s Public Healthcare System and have a SIP health card will be immunised according to the age and risk group to which they belong. It is therefore vital that non-residents who do not have a SIP card but need the vaccination contact their local health centre to get registered.

Anybody who has received their first dose outside of Spain, and wants to complete immunisation must notify their local medical centre of the date of first vaccination, the type of vaccine, and where it was administered- to safely prepare for the second dose.

It is believed that many non-Spanish who own second homes on the Costa Blanca have already received at least one dose of vaccine in the Valencia region.

There are a few issues however that have been highlighted, namely the lack of information about immunisation in the UK and the language barrier.

One health worker said: “Many of them don’t speak Spanish very well and some come without a translator, which makes it very difficult to communicate with them.”

One British woman was administered the AstraZeneca serum in the UK, but because of her age, she was given a Pfizer second jab.

“When she was entered in the nominal vaccination registry, she did not report that first dose. Shortly afterward, a relative came to the clinic who, with a little more command of the language, explained that the first doses of both were with AstraZeneca, as have the majority in the UK”, explained a Primary Care representative.

Health care professionals then had to notify the case to Public Health for a follow-up because “this system at the moment does not allow administering a second vaccine different from the first one”.

The region is very eager for the return of tourists, and the Valencian Society of Preventive Medicine is advising strict control is maintained over mask-wearing and social distancing along with nightlife and street parties to ensure the economy is “reactivated safely”.

Some 351,000 vaccines are expected to be administered across the region this week, a record number since the vaccination process began.