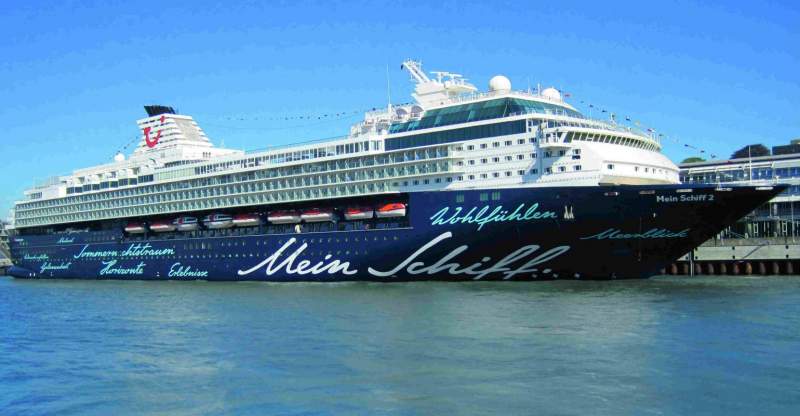 Valencia Port On The Costa Blanca To Welcome Back The First Cruise Ship For 15 Months In June.

It is estimated that Cruise ship tourism in Valencia city on the Costa Blanca lost an estimated €70 million since a ban on cruise ships was imposed on June 23, 2020, due to the pandemic.

The Spanish government has now lifted the ban on cruise ships starting June 7 in line with a relaxation of travel restrictions, allowing the important international tourism sector to resume activity.

According to the Port Authority of Valencia (APV), TUI Cruises ship, Mein Shiff 2 will arrive from Alicante Port before then setting sail from Valencia to Barcelona.

However, the APV has warned the lifting of the ban will not see the sudden return of cruise liners as shipping companies will first have to reset their itineraries, hire staff, stock up on supplies and, finally and probably the most important part, sell the cabin reservations.

The APV also explained that the ships have to be repositioned since most of them are docked in Israel, so they still have to return to the western Mediterranean, although “the intentions of the shipping companies are to return to a return to normality as soon as possible”.

“It will take the ships a few weeks to reach Valencia again,” said the port authority, adding that their “imminent return” is vital as the absence of the liners has cost the sector tens of millions of euros.