Amazon Warehouses Are Twice As Dangerous For Warehouse Workers 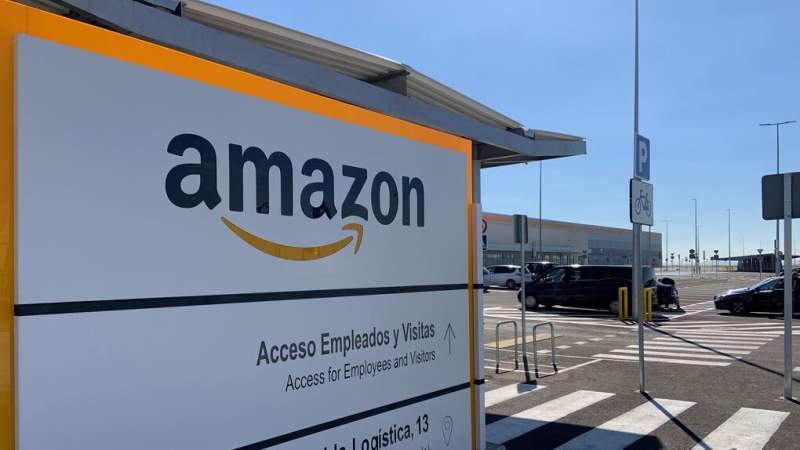 THE Washington Post analysed data from the Occupational Safety and Health Administration to discover “In 2020, for every 200,000 hours worked at an Amazon warehouse in the United States – the equivalent of 100 employees working full time for a year – there were 5.9 serious incidents, according to the OSHA data. That’s nearly double the rate of non-Amazon warehouses. In comparison, Walmart, the largest private US employer and one of Amazon’s competitors, reported 2.5 serious cases per 100 workers at its facilities in 2020.”

Although the investigation did not reveal what caused the high rates of accidents, many believe Amazon’s high-pressured environment puts workers at risk.

In April, Amazon said it would strengthen its presence in Spain with the opening of a new logistics centres in Illescas that will become the company’s second facility in the region, which will be situated close to a logistics centre for large and bulky items that was launched in 2019 in the same area.

With more than 180,000 square metres, the centre will be located in the municipality of Illescas, and will support Amazon’s network of Spanish and European operations, and also support commercial partners consisting of mostly small and medium-sized Spanish companies.

The logistics centre will be used by Amazon to store and manage smaller products such as smartphones, toys, and books, will create 1,200 new permanent jobs within three years.