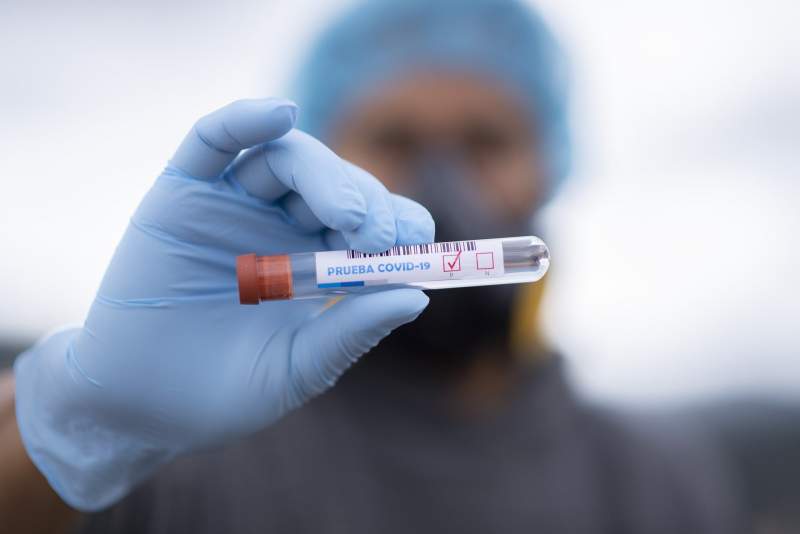 ANTEQUERA ENTERS into extreme risk as coronavirus cases increase. The municipality of Antequera is at extreme risk, according to the classification made by the Ministry of Health and Families after the number of cases of coronavirus trending upwards in recent weeks.
The rate of daily infections continues to grow mainly in the municipality. As reported by La Opinion de Malaga, the Ministry of Health reported 39 new positive cases in the La Vega region, with the majority of them, 31, corresponding to the city of Antequera, which has an incidence rate of 399.3 cases per 100,000 inhabitants. As a result of this situation, the mayor, Manuel Barón, has announced that he is going to request the Andalucia Health Service (SAS) to carry out a massive screening in the city.
Barón has stated that the increase in coronavirus cases in the city “has not had anything to do with the fair”, which was held last weekend since the spikes were notified in advance. According to the councillor, the largest outbreak occurred on May 21 or 22 in a nightlife establishment where a student party was held behind closed doors, so it was not detected by the Local Police. The mayor has stressed that it is “very important” that the outbreak was already located in the North Health Area of ​​Malaga and that it has already spread “because those attending these parties return home and begin to spread.
Barón has affirmed that he is receiving information that many of those affected are not complying with the mandatory confinement according to the monitoring that the trackers are carrying out, for which he has called for responsibility and has insisted on the duty that lies with abiding by the rules. “They have to stay at home”, said the councillor, who has assured that this has been the reason why many schools have suspended graduations and other academic events.