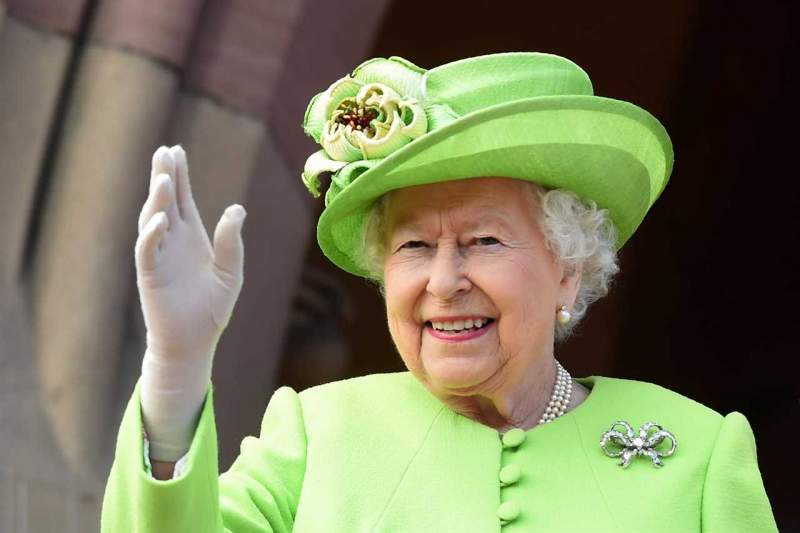 Queen flies to Sandringham after being given the all clear for trip. image: Wikicommons

Brits will get an extra Bank Holiday in a four-day Platinum Jubilee bonanza to celebrate Queen’s 70 years on the throne.

Her Majesty, 95, will enjoy a four-day platinum jubilee bonanza to mark her 70th year on the throne, including a special celebration involving 1,400 parading soldiers, 200 horses and 400 musicians, Buckingham Palace revealed today.

The Queen will also enjoy The Derby at Epsom Downs with members of the Royal Family, and later that day a live concert at Buckingham Palace involving ‘some of the world’s biggest entertainment stars.’

It is the first time in history that any British monarch has ever reached this historic milestone – the Palace today revealed that it will be celebrated in style.

The government had already hinted that Brits will be treated to a four-day weekend from June 2 to June 5, 2022 to mark the special occasion. The Palace today confirmed that the extra days off, which will “provide an opportunity for communities and people to come together and celebrate the historic milestone.”

The May Bank Holiday Weekend – which usually falls at the end of the month – will be moved to Thursday, June 2, for Her Majesty’s 70th year on the throne with the weekend being extended with an extra day off on Friday, June 3.

It was also revealed that workers could take advantage of a special loophole which means they will get NINE days off work in a row if they book just three days’ worth of holiday.