Global Warming Causes A Third Of All Heat Related Deaths 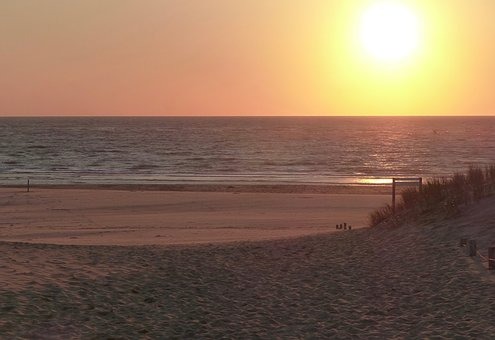 Global warming caused a third of all heat related deaths between 1991 and 2018. Credit: Pixabay

Global warming caused more than a third of all heat related deaths between 1991 and 2018 and humans are to blame, a new study has found.

The study, published in the journal Nature Climate Change, found global warming caused by humans led to “increased mortality on every continent” and was behind 37 percent of heat related deaths.

In the UK, the number of deaths caused by heat waves is set to increase as summers become hotter and the government is not doing enough to protect vulnerable people, according to the Met Office.

There is a “40 percent chance that the annual average global temperature in at least one of the next five years will temporarily reach 1.5°C above pre-industrial levels” it said in a report.

And the odds of this happening are increasing every year, it warned.

Professor Adam Scaife said, “Assessing the increase in global temperature in the context of climate change refers to the long-term global average temperature, not to the averages for individual years or months. Nevertheless, a temporary exceedance of the 1.5 degree level may already be seen in the next few years.”

Spain endured its hottest year on record in 2020, including the longest heatwave ever recorded on the Iberian Peninsula.

The average temperature nationwide topped 14.8 degrees Celsius, according to the Environment Ministry. That’s about 1.7 degrees hotter than the pre-industrial average, and above the 1.5-degree target for the world set out in the Paris Agreement, a legally binding international treaty on climate change signed in 2015.