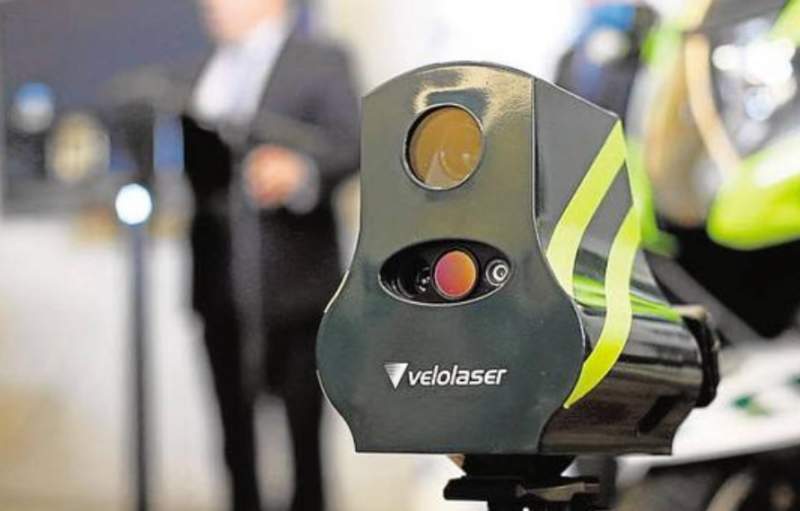 Bartolomé Vargas, the Prosecutor of the Road Safety Coordinating Chamber, has sent a letter to Local Police throughout Spain, requesting measures such as putting into operation more mobile speed camera controls in urban areas, more fines, and lowering the alcohol consumption limit.

During a press conference in Madrid, Vargas read out the letter he had sent to the Local Police forces, claiming that the new speed limitation in cities is a “good decision” by the Directorate General of Traffic (DGT), although he points out that it is “a European conquest of sustainable mobility”.

Vargas commented, “there is a percentage of urban driving that can only be detected with the operation of radars”, pointing out that the 2019 figures from the Prosecutor’s Office showed the number of convictions for speeding was 394, which he classed as “not too many”, compared to convictions for alcohol consumption, which stood at 48,078, as reported by lasprovincias.es.

He claimed that after the recent change to speed limits, “it is not possible for the limit to be respected if the operation of radars is not increased, specifically mobile radars”, insisting that a 30kph limit should be accompanied by radar surveillance and sanctions, because both measures “educate”, and he also called for criminal penalties in cases of exceeding the speed limit by more than 60kph (ie, going at 90kph, or more), adding, “The radars are not tax collection, they are protective of the drivers and avoid multiple tragedies”.

The prosecutor also requests that police throughout Spain sanction drivers in the event of a breathalyser result of between 0.40 mg/l and 0.60 mg/l, as opposed to the current limit being 0.60 mg/l.

He also asked the police to supply him with information about whether the apps that drivers can load in their mobile phones which notify them of the location of speed, alcohol, or drug controls, are disturbing the police’s normal operation, if so, to what extent, and with what modalities, in order to “further substantiate the sanctioning reform proposal in which the Public Prosecutor is working”.

Clearly, Vargas does not like these apps, stating, “Technology, above all, helps, but in some cases, it is used improperly. For this reason, the Office of the Prosecutor works with all determination on a sanctioning strategy, we are determined to make a proposal, we are aware of the disturbance that is caused in a function as relevant as the surveillance of road traffic”, adding bluntly, “A breathalyzer test saves lives”.