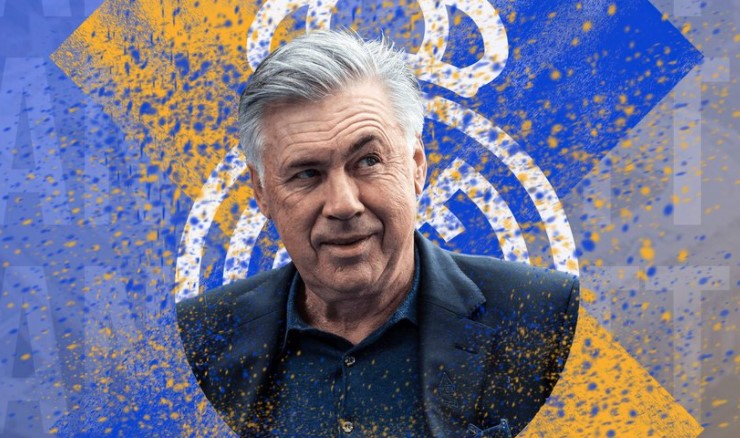 Carlo Ancelotti has quit Premiership club Everton and made a shock return to La Liga Santander giants, Real Madrid, where he will replace Zinedine Zidane, who resigned the position as head coach last week.

Ancelotti had signed a four-and-a-half-year contract with the club in 2019, and led The Toffees to a 10th position finish this season, but the 61-year-old told them he wanted to leave, citing interest from Spain, and now the Everton board will reportedly meet to discuss a replacement for the Italian, with the Madrid club already confirming Ancelotti’s appointment on Tuesday evening (June 1), as reported by Sky Sports.

A statement from Goodison Park read, “Everton can confirm that Carlo Ancelotti has left his position as manager to take up the role of Head Coach at Real Madrid. Everton would like to place on record its thanks to Carlo for his service to the Club over the past 18 months. The Club will begin the process of appointing a new manager immediately and will provide updates in due course”.

Ancelotti, in a statement, said, “I would like to thank the Board of Directors, the players, and the Evertonians for the tremendous support they have all given me during my time at the Club. I have complete respect for everyone associated with Everton and hope they can achieve the exciting opportunities they have in front of them”.

Adding, “While I have enjoyed being at Everton I have been presented with an unexpected opportunity which I believe is the right move for me and my family at this time”, while also tweeting his departure from Everton for a new challenge at a club that is “always in my heart”.

I would like to thank Everton FC, my players and the supporters for giving me the opportunity to manage this fantastic and historical club. I decided to leave as I have a new challenge with a team that was always in my heart, Real Madrid. pic.twitter.com/SDV8T7qMDR

Meanwhile, a statement from the Spanish club read, “Real Madrid C. F. announces that Carlo Ancelotti will be the club’s first-team coach for the next three seasons. The ceremonial signing of the contract will take place tomorrow with club president Florentino Pérez at Real Madrid City, after which Ancelotti will address the media from 6pm (CET) in an online press conference”.