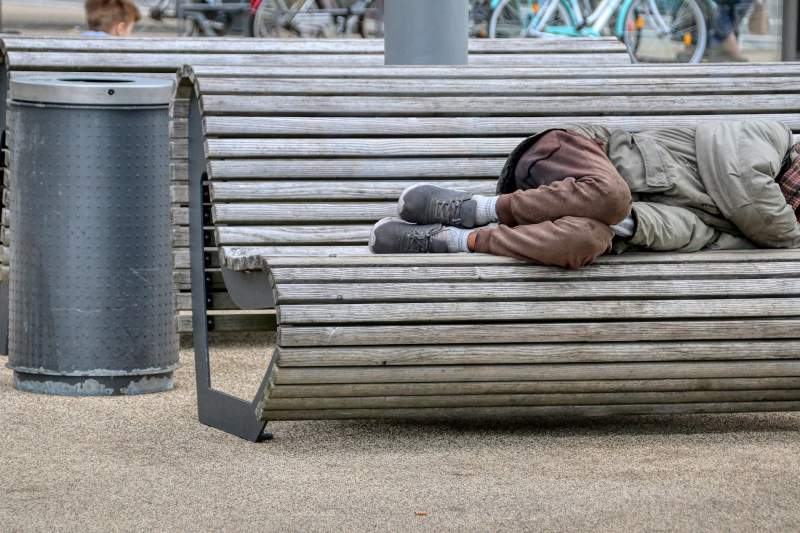 SPAIN IS the fourth country in the EU with the highest percentage of its population at risk of poverty. This is what the data says and the Government admits it in the Spain 2050 plan, recently presented and in which, in addition to trying to provide solutions for the long term, the deficiencies that exist in the present are shown. Ahead of Spain are only Romania, Bulgaria and Estonia, three countries that entered the Union as early as the 2000s.

As reported by 20 Minutos, according to the latest data, Spain is the third country with the highest inequality in disposable income among the 27 EU Member States, again surpassed only by Bulgaria and Romania. The report collects, in this context, that high inequality translates, in turn, into a high incidence of poverty.

In 2019, 21% of the inhabitants of our country lived on less than 740 euros per month and more than 5% suffered severe material deficiencies, such as, not being able to afford to have a personal computer or keep their home at an adequate temperature. That 21% of people at risk of poverty in Spain is a percentage that is also more than 3 points above the EU average, which is around 17%. Neighbouring countries such as France (15%) or Germany (13%) are below that average. Only Italy, approximately 20%, is close to the figure for Spain.

The most vulnerable group to this situation is minors. It is estimated that 27% of children and adolescents under 18 years of age in Spain live at risk of poverty and social exclusion and that 12% suffer from severe poverty; a proportion that is almost double the EU average. The report adds, “one of the most serious structural problems in our country, and a serious threat for the future,” since childhood poverty presents a high cost to society and is one of the greatest determinants of poverty in adulthood, “generating a truly vicious circle due to its interdependencies with multiple other aspects of social inequality”.