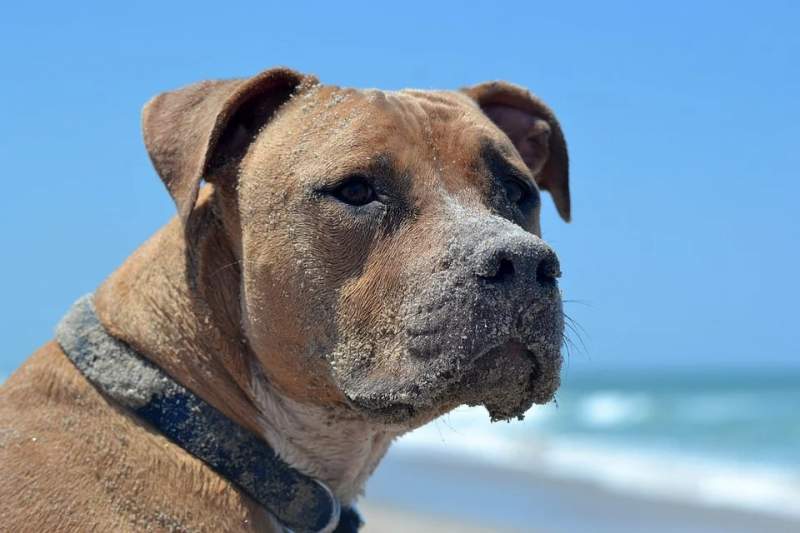 A BRUTAL attack by a dangerous dog has left a Barcelona woman in critical condition.

The 27-year-old Barcelona woman was attacked and injured and left in a critical condition after being bitten by her own dog at her home. She was rushed to hospital and is in critical condition at the Intensive Care Unit of the Bellvitge Hospital in Barcelona. She was bitten at her home in Sant Vicenç dels Horts, in the province of Barcelona, as reported SER Catalunya.

Witnesses reported that three dogs were fighting and the woman stepped in, in a bid to separate them. One of the dogs was a pit bull and attacked her. Sadly, the dog bit her all over her body and has left her in a critical condition.

As reported by La Voz de Almeria a neighbour was able to call emergency services 112 to report the incident and call for help. The neighbour threw sticks and stones at the dog in a bid to get it to let go of her. Emergency services arrived on the scene and were fortunately able to revive her before she was then rushed to hospital.

Local Police attended the scene of the incident and first tried to scare the animal by shooting at the ground. They eventually had to resort to shooting the animal though according to municipal sources.

One of the officers was forced to fire directly at the animal after the warning shots were fired. The two other dogs of the victim are now being looked after by an animal charity.