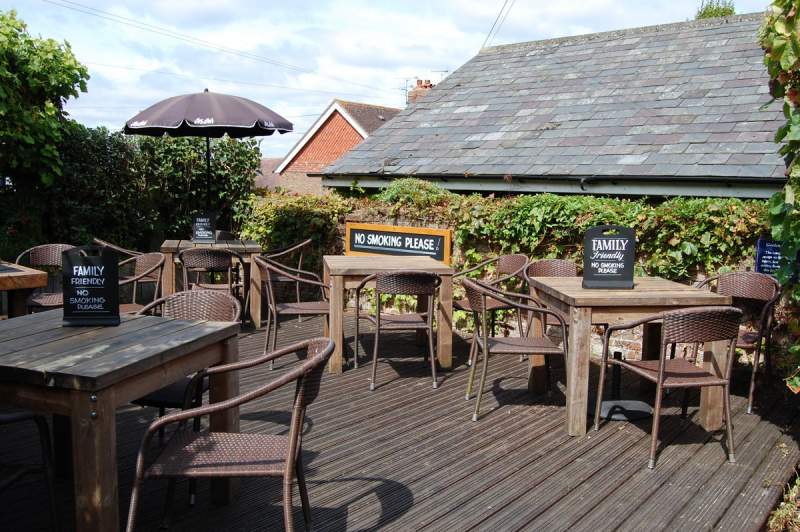 After five English councils implemented smoking bans, hoteliers were enraged and several more jurisdictions are considering implementing al fresco eating legislation, with the aim of eliminating outside smoking in the UK by 2030.

These five North East councils, together with Newcastle City Council, have outlawed smoking on the pavements where outdoor hospitality outlets have tables.

And as part of the first smoke-free county, employers will be forced to enforce smoke-free workplace environments for their employees to assist them quit smoking.

A Gateshead Council seventh-tier local authority, which awards venues licenses, requires that pavement cafés be smoke-free, according to the Guardian.

As of 2020, it will be legal for smoking bans to be applied to all hospitality facilities, except in designated ‘pavement license’ areas.

The law specifies that venues must provide a “smoke-free seating” area, but allows councils to grant 100% smoke-free seating provided there is “good justification.” If authorities wish to make their own local conditions, they must justify why it will promote public health.

While someone breaking this rule on smoking does not technically break the law, enforcement action can include removing their license. July indicated the government would ‘not ban outdoor smoking.’

But hospitality chiefs said staff could ‘well do without the risk of conflict that could arise when challenging customers breaching the rule’, and warned councils against ‘burdening us with more red tape at the worst possible time’.

And Simon Clark, director of the smokers’ lobby group Forest (Freedom Organisation for the Right to Enjoy Smoking), told MailOnline: ‘It’s very clear that the Government does not want to ban smoking in outdoor al fresco dining areas, so for any council to effectively introduce a ban goes against the spirit of the legislation.

‘What the Government was trying to come up with with these compromise amendments is that they’re very much on the side of business. There’s absolutely no justification for central government or local authorities to get involved on public health grounds.’

Emma McClarkin, chief executive of the British Beer and Pub Association, told MailOnline today: ‘The pandemic has been the worst period our pubs have ever had to endure – months of closure followed by periods of severely reduced trading. We would encourage all local authorities to work with the sector in helping us get back on our feet, not burdening us with more red tape at the worst possible time.’

Kate Nicholls, chief executive of UKHospitality, said: ‘This damaging decision would be a hugely disproportionate step and will inevitably deter customers from pubs, bars and restaurants – businesses that already find themselves in a very fragile state following months of closure and over a year of severely disrupted trading.

‘It would impose a burden on our hardworking staff, who can well do without the risk of conflict that could arise when challenging customers breaching the rule especially now, when they are already coping with the extra burden of Covid regulations and maintaining social distancing. Venues already cater for non-smokers and smokers alike, so making people walk 10 metres away from a venue, simply displacing the smoke, is illogical.’

She later added: ‘Regardless of where, how or why this legislation came about, the bottom line is that venues have enough on their plate at the moment, in simply striving to stay afloat. As such, we strongly urge local authorities to put the futures of their high street and local jobs above moving outdoor cigarette smoke outside of one type of venue to another’.

A smokers’ lobby group said it was ‘no business of local councils if adults choose to smoke’ – and it follows a failed attempt last summer to push through an amendment in the House of Lords to make pavements smoke-free.