Movistar, Orange and Vodafone Raise the Price of Some of their Rates 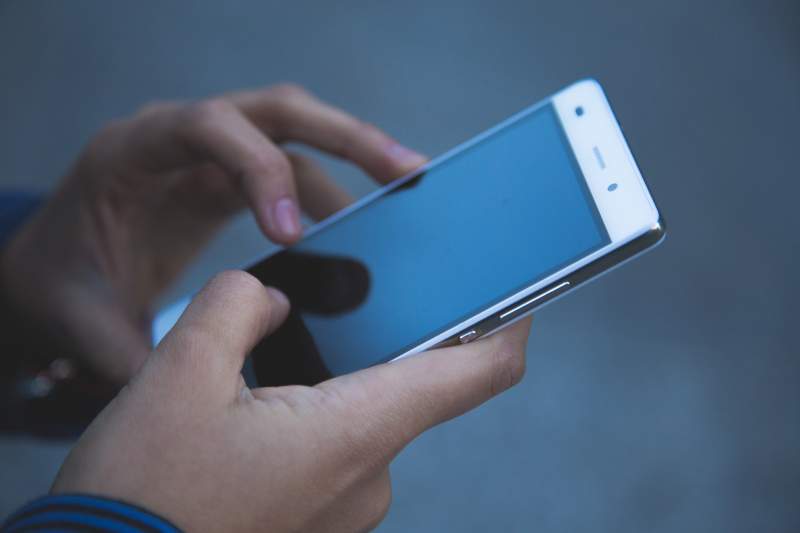 MOVISTAR, Vodafone and Orange raise the price of some of their mobile and Internet rates this summer. Several of the main telephone operators in Spain have announced an increase in some of their rates in the coming months. Specifically, Movistar, Vodafone, Orange, Euskaltel, R and Telecable will modify their prices this summer.

Movistar was ahead of the pack and did the same last April. Their Fusion rates rose by €3, although they added the novelty that new customers who signed up with a change over package also received a new mobile phone – however, it was not always gifted, as according to the Organisation for Consumers (OCU) you can pay approximately 30 per cent more than if you buy it on the market.

Vodafone has communicated that all customers who have fibre-optic internet and mobile contracts, including all the options of One Unlimited and Home Unlimited, will pay an extra €3 from July 15. On top of that, each additional line added to the package will also go up by €1.50 per month. If you only have a mobile rate with this operator such as a Mini rate or an Unlimited rate, the increase will also affect you and it will also be €3.

As reported by 20 Minutos, unlike in the case of Movistar, this rate increase affects both new customers and those who were already on Vodafone, although they will continue to have the discounts they already enjoyed. According to the OCU, the company justifies this increase due to the investments made to face the increase in traffic and the deployment of 5G networks.

Orange will raise some of its rates by €2.05 a month including Love Total, Love Total Sin Limits and Love Total Sin Limits 4 and the fibre-only rate with a speed of 600 Mbps. This change affects both new customers that they contract these rates as well as those who already have them contracted. Telephone-only rates, without fixed internet, or convergent rates with less than 300 Mbps will not be affected by the change.