NASA Launching Two Missions To Find Out If Venus Was Habitable 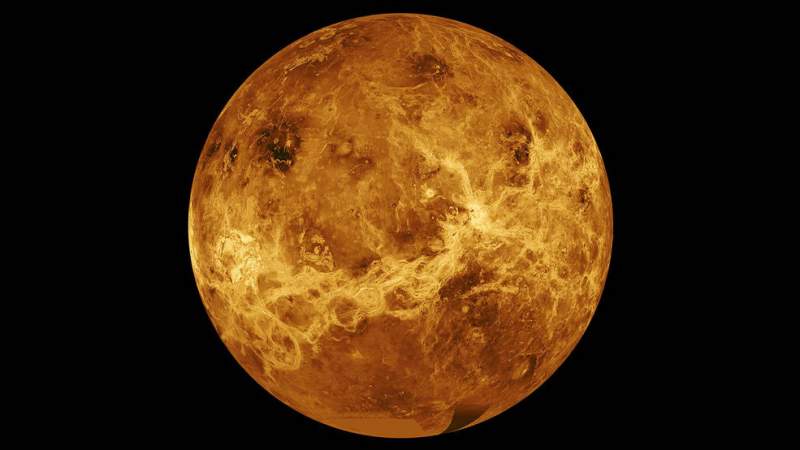 Did Venus have an ocean? NASA's missions aim to find out. Image: NASA

NASA has selected two new missions to Venus, Earth’s nearest planetary neighbour. Part of NASA’s Discovery Programme, the missions aim to understand how Venus became an inferno-like world when it has so many other characteristics similar to ours – and may have been the first habitable world in the solar system, complete with an ocean and Earth-like climate.

“It is astounding how little we know about Venus, but the combined results of these missions will tell us about the planet from the clouds in its sky through the volcanoes on its surface all the way down to its very core. It will be as if we have rediscovered the planet,” said Tom Wagner, NASA’s Discovery Programme scientist.

These investigations are the final selections from four mission concepts NASA picked in February 2020 as part of the agency’s Discovery 2019 competition. Following a competitive, peer-review process, the two missions were chosen based on their potential scientific value and the feasibility of their development plans. The project teams will now work to finalise their requirements, designs, and development plans.

“We’re revving up our planetary science programme with intense exploration of a world that NASA hasn’t visited in over 30 years,” said Thomas Zurbuchen, NASA’s associate administrator for science.

“Using cutting-edge technologies that NASA has developed and refined over many years of missions and technology programmes, we’re ushering in a new decade of Venus to understand how an Earth-like planet can become a hothouse. Our goals are profound. It is not just understanding the evolution of planets and habitability in our own solar system, but extending beyond these boundaries to exoplanets, an exciting and emerging area of research for NASA,” he added.