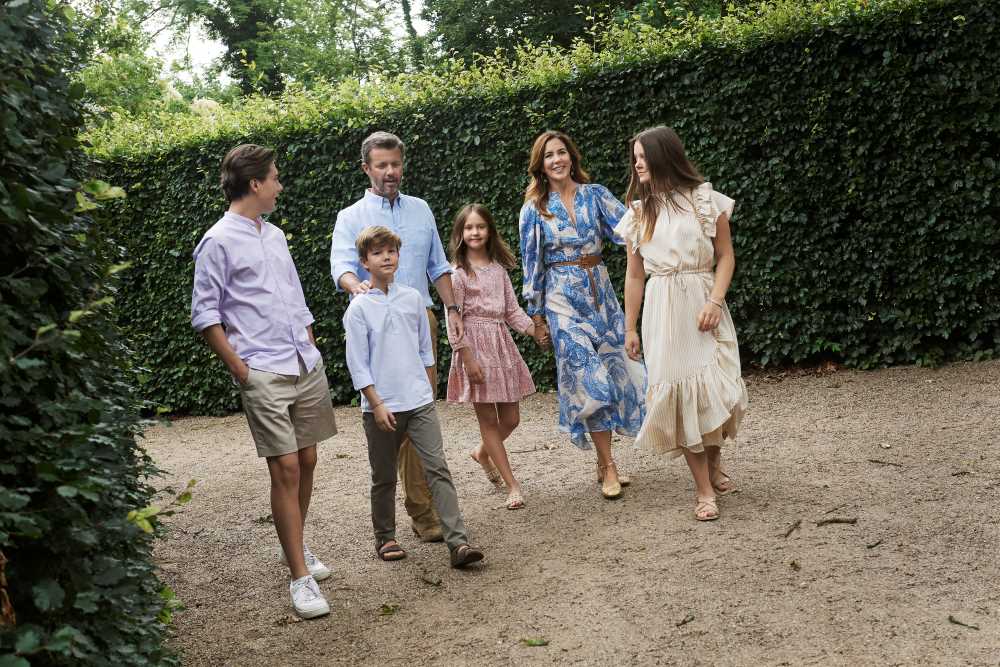 The Spanish Federation of Large Families (FEFN) has criticised the new electricity tariffs saying the three-tiered system of rates is impractical for families with children.

THE new system of peak, flat and valley is “good theory but absurd in practice,” the FEFN said in a statement.

“It is absurd in practice, because putting the washing machine or the dishwasher on, or ironing clothes at night is something that an average family cannot normally do,” said Jose Manuel Trigo, president of the FEFN.

“A family with children cannot wash their clothes at 12 at night which is when they have to rest. We are talking about working families who have to get up early the next day, and who consume in a basic way such as washing the dishes or the family’s clothes. You can’t leave all this for the weekend, especially if you are dealing with large families. It’s unthinkable,” he added.

The FEFN joins a chorus of consumer organisations who are against the new system and have called on the government to reduce VAT on electricity instead, which at 21 per cent is one of the highest VAT rates on electricity in Europe.

An analysis carried out by consumer groups OCU and Facua indicated that most households would see increased bills under the new rates.

Peak prices, for example between 9pm and 10pm, will be 116 per cent more expensive than during off peak hours before 8am.

Three times sections have been set for the new electricity tariffs: peak, flat and valley.