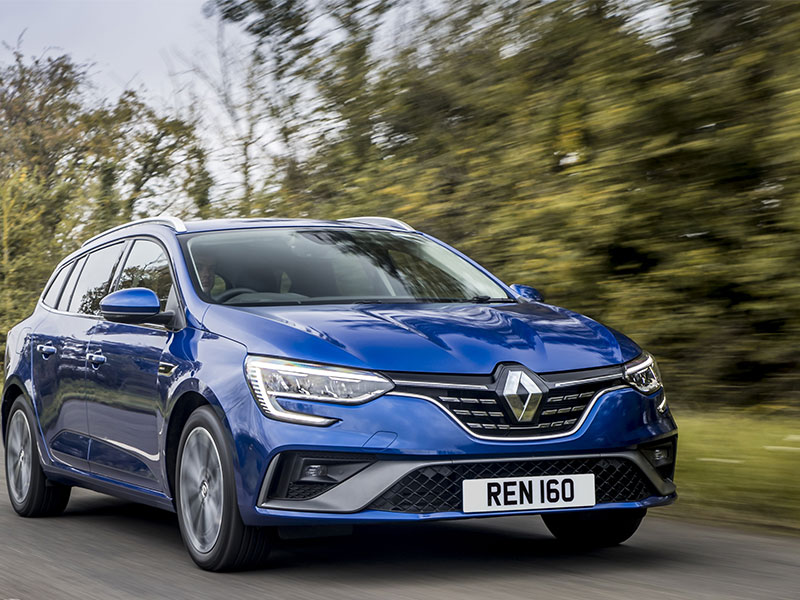 The French have a reputation for some rather advanced mechanical design as well as a certain aesthetic flair. Renault have an additional automotive string to their bow in F1 racing, and especially with the new Team Alpine where hopes for success are high.

Despite the rebranding of estates as tourers and shooting-brakes they are still designed with practicality in mind. Although not the largest estate the Megane still has a useful load area over a hatchback.

Most plug-in hybrids have a short pure electric range, being designed for the daily commute. Typically, they recharge in less time because of the smaller capacity battery and most importantly there are no range concerns as you have, in the Megane’s case, a 1.6-litre petrol engine to back you up.

There’s a pretty decent all-electric range of around 30 miles which is enough for a modest daily commute. As ever a home charger is essential to get the best from the car’s electric power.

The interior of the Megane has an air of quality, much improved of late, and there’s a decent size touchscreen built into the fascia, no ‘bolt-on iPad’ look here. It really is a very nice place to be accommodated.

Unlike so many cars the digitalisation is at a sensible level – rivals please take note – and there’s a choice of driving modes to make the most of the hybrid options.

On the road there’s plenty of power for quick getaways and overtakes and it’s mostly carried out in a serene and audibly calm atmosphere. There’s a slightly sporty edge but this is no traffic light grand prix car or point-to-point racer, but it acquits itself well soaking up bumps and undulations on our roads along the way.

All-in-all this is a very accomplished car, lots of standard equipment and the look and feel of a quality build. The hybrid element adds to the potential practicality but at its price there’s some stiff competition from more premium badges. That said I would still very happily have kept hold of this one.