They’re so bitter and biased by columnist Leapy Lee 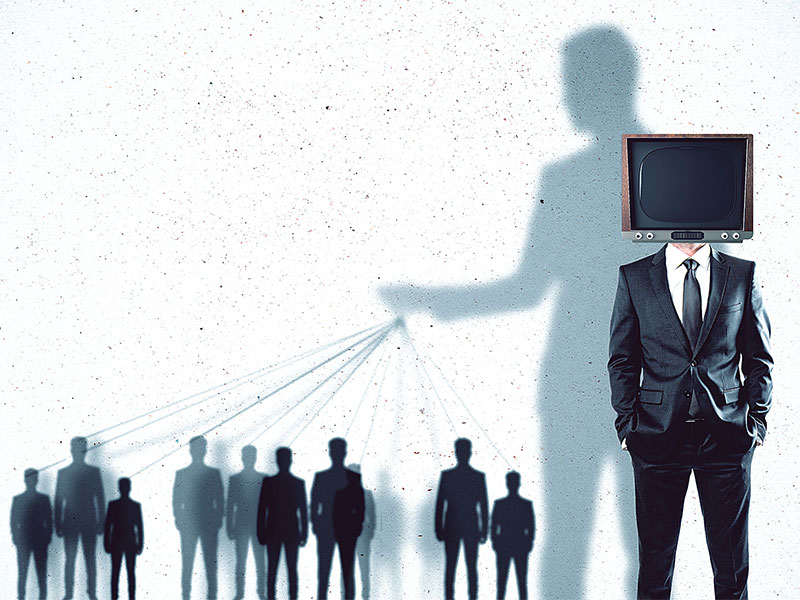 UNSAVOURY. Heads have rolled at the BBC.

They’re so bitter and biased by columnist Leapy Lee

WHAT an arrogant and highly predictable organisation the BBC actually are.

When Dominic Cummings made his now infamous and highly illegal ‘Durham dash,’ during lockdown in March of last year, the media, especially the BBC, made an enormous hue and cry, accusing him of being a blatant liar and baying for his resignation.

In the light of his recent unsubstantiated accusations against the government, the BBC has revelled in his statements, treating them all as though they were gospel truth and truly making a meal out of every ‘fact’ that has spilled from the lips of this obnoxious individual, who is obviously so bitter and biased towards his former employers he would swear they were hatching a plot to put everyone in a onesie and stick a chip in their heads if he thought he could get away with it.

The BBC has of course also used the whole unsavoury incident to somehow divert the public’s attention from the Martin Bashir interview with Lady Diana, now proven to have been obtained by stealth and the falsifying of bank documents. In their usual ‘damage control’ mode they have symbolically begun to sever the heads of a few initial scapegoats and minions involved. Tony Hall, who was head of the BBC at the time, has resigned from his position on the board of The National Gallery, a gesture which means just about zilch.

Bashir has stepped down citing ‘health reasons’ and to date that has been the sum total of their retributions. Will they reach the top? Don’t hold yer breath. I dread to think of the phone calls, text messages and shady meetings that have taken place among the hierarchy, as they scrambled to cover their backs in their undoubted panic to exonerate themselves from the whole seedy exercise.

Well, I maintain Tim Davie and the whole rotten biased bunch of them should be unceremoniously weeded out and dumped somewhere nasty. Why should the British taxpayer have to shell out for a load of well-heeled manipulators, who are the hypocritical purveyors of left wing propaganda and Political Correctness which, if they have their way (heaven forbid) will ultimately put the UK under the jurisdiction of the Labour party at the next election?

I suppose it’s a complete coincidence that the new strain of Indian Covid happened to manifest two to three weeks after the return of the thousands of ethnic minorities who were allowed to visit Pakistan and India to celebrate the Ramadan and Eid festivals?

I also understand that a further nightmare that is threatening journalist and newscasters all over the world is yet another new variant which is thought to have originated in Wales and will henceforth be known as the   Llanfaipwllgwyngyllgogerychwyrndrobwlllantysiliogogogoch Strain! Just kidding. See ya.