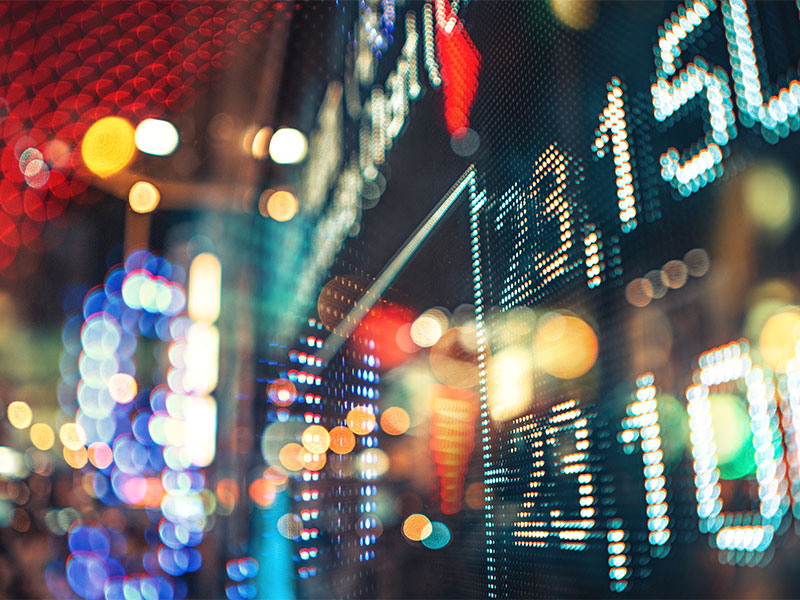 June is traditionally a weak month, according to trends from the last two decades. The market has averaged a decline of .6% and has been negative 11 times. However, this year’s mid-year could see record gains. Much of this depends on the actions of the Federal Reserve and their impact on inflation. The last few years have seen a slight bucking trend, with gains each June from 2016 to 2020.

Beginning investors and seasoned pros have questions about market expectations. Given the unique economic situation created by the pandemic, predictions become more complex. Statistics show a tendency for the first half of June to be high, followed by a multi-month low drop in the latter half of the month. This year, June began the month with a bang, following just 4 points shy of the all-time high of 4,238. It fell in the afternoon and closed at 4,202. This was a two-point drop.

The most significant impact on the June market is expected to come from the Fed meeting on June 15-16th. The Fed expects inflation to be transitory. The April Jobs Report also plays a role. A gain of 266,000 jobs was reported, amid estimates of an increase of 1 million. Experts are currently viewing the month as an anomaly, but it could encourage the Fed to take action quicker than they would like if the trend continues. Questions have arisen about whether the Fed will slow its quantitative easing bond purchases in the second half of the year.

As businesses opened and the economy got a restart, the consumer price index rose .6%. This is the highest gain since August 2012. In February, the economy went into recession. The Fed has been working hard to keep the economy on life support until the pandemic restrictions are lifted. One economist called the lockdown economy a “medically induced coma.”

The highest rises have been in gasoline and food prices. Inflation has only risen 1% in the past year. Half of the recent increase is due to rising gasoline prices. The core CPI, which doesn’t include gas and food prices, has only risen .2%. The CPI has continued with the most prolonged decline since the government began compiling the statistic in 1957.

Put into perspective, gas prices are still relatively low. The price rose 12.3% because oil prices are rebounding after a multi-year low. Still, gasoline is down 23% from last year’s prices. Food prices rose .6%. One reason for the increase is that people are eating at home more often due to the pandemic. Groceries prices, called “food at home” by the government, have risen 5.6%, which is the highest since 2011.

According to MarketWatch, inflation is expected to remain low until the pandemic has ended soundly. Prices are up for a few essential items, like groceries and gasoline. However, prices for most goods and services are still down due to a lack of demand. They forecast that inflation is transitory. Deputy chief economist Michael Gregory at BMO Capital Markets states, “any short-term inflation pressures are bound to fade as jobs and GDP are both going to take some time to recover their recession losses fully.”

A bottom line is likely to involve a wait-and-see approach. The Fed is expected to avoid making big moves as the economy restarts. Inflation will be more precise in the fall quarter. The market is expected to wait and see what the upcoming job report reveals and remain tentative until then. The Fed has stated it will be patient as the economy recovers.

Despite the low April job gains, it’s forecasted that May will be a much stronger month. Economists predict 674,000 jobs added. A tight labor market could cause the Fed to take action against inflation faster than currently expected.

Quincy Krosby, the chief market strategist at Prudential Financial, believes that a weak job report might favor the market. She states, “If we have a weaker number, not as strong as the market expects, we could have new [stock market] highs. That suggests the Fed remains steadfast.”