20 fun and interesting facts you may not know about Marbella 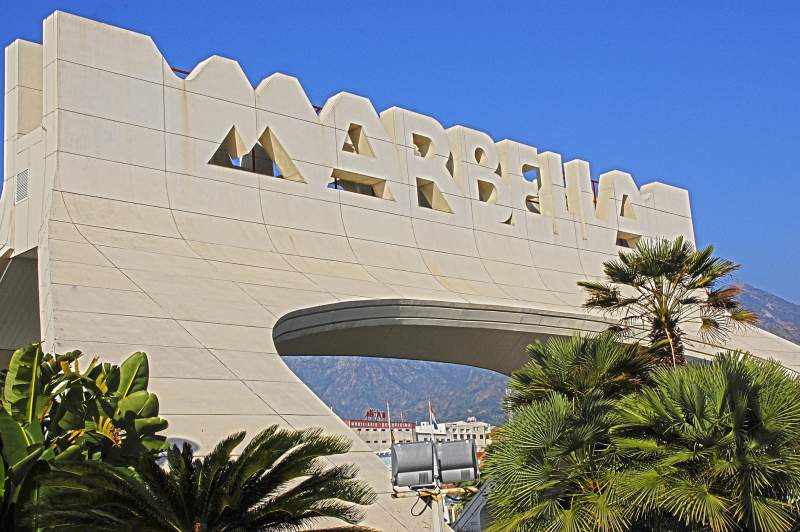 Find out more about the famous city of Marbella

MARBELLA, a name known throughout the world and synonymous with sun and fun, it’s a place that once you’ve seen you will never forget. Read on to find out 20 fun and interesting facts about Marbella:

For decades, the rich and famous have visited the sunny coasts of Marbella and many have decided to stay, investing in huge mansions in some of the most exclusive areas.

Remember the days of the jet-set? The nightlife, the luxury and the parties…?

But Marbella is and always has been much more than that. It has a rich history, having been inhabited by many different cultures over the centuries, shaping it to be what it is today.

Marbella is a city which has so much to offer for everyone, whether you are looking for discos, restaurants, somewhere to relax on the beach, an invigorating walk in the mountains, a place to go with the kids or somewhere to chill-out with some cocktails, everything can be found under the sunny skies of Marbella.

Just a short trip from Malaga airport, minutes from Fuengirola train station, and with its own bus station with routes to numerous destinations, including Gibraltar and Algeciras, Marbella is well connected to the rest of the Costa del Sol and beyond. It is home to all kinds of accommodation no matter what your budget is; restaurants offering international cuisine of all varieties; bars where you can find out what having tapas is all about; a array of different businesses to meet all your needs; boutiques which range from the eco-friendly goods of local companies to the luxury products of some of the most high-range brands in the world… whatever you’re looking for, you’re sure to find it here, right on the shores of the Mediterranean Sea.

If you’ve never had a proper look around Marbella even if you live just along the coast or just up the mountain, now is the time to do so. Have a look through our supplement and see what takes your fancy. We’re sure that once you’ve been, you’ll keep on coming to Marbella and each time you visit, you will find something new to enjoy.

We hope you enjoyed reading these 20 fun and interesting facts about Marbella.