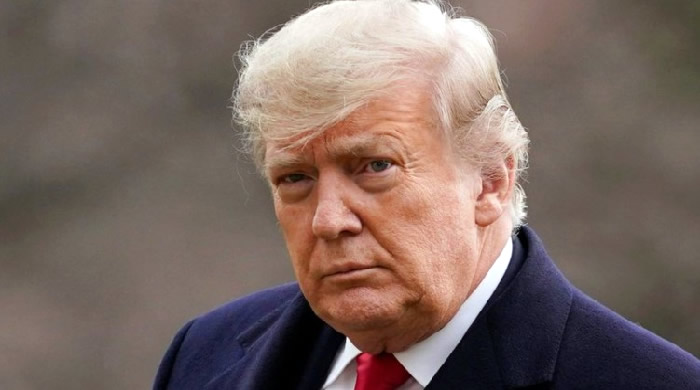 Facebook has announced that it is suspending former President Trump’s account for two years, a decision that was being highly anticipated.

In a statement today, Friday 4, Facebook’s vice-president of global affairs, Nick Clegg, said, “Given the gravity of the circumstances that led to Mr Trump’s suspension, we believe his actions constituted a severe violation of our rules, which merit the highest penalty available under the new enforcement protocols. We are suspending his accounts for two years, effective from the date of the initial suspension on January 7 this year”.

Mr Clegg continued, “We will evaluate external factors, including instances of violence, restrictions on peaceful assembly, and other markers of civil unrest. If we determine that there is still a serious risk to public safety, we will extend the restriction for a set period of time and continue to re-evaluate until that risk has receded”.

Adding that when the suspension was lifted after two years, if Trump violated facebook’s policies once again, then “a strict set of rapidly escalating sanctions” would be triggered, according to uk.news.yahoo.com.

Facebook’s oversight board, which is an independent advisory committee, consisting of academics, media figures, and former politicians, had already recommended in early May not to reinstate Donald Trump’s Facebook account, but they reportedly handed the final decision over to Facebook, giving them a six-month window in which to make its mind up.

Trump has been suspended from Facebook and Instagram since the capitol riots back in January – where a mob of his supporters stormed Congress – over posts in which he appeared to praise the actions of the rioters, saying that his actions posed too great a risk to remain on the platform.