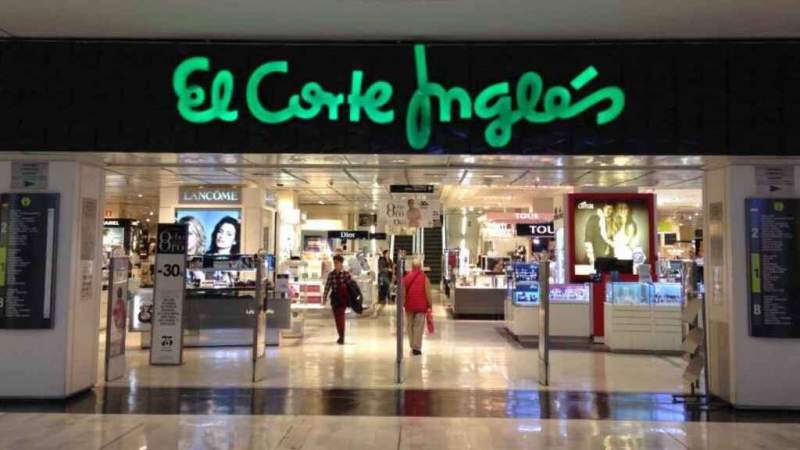 EL CORTE INGLES Has Posted An Historical Annual Loss Of €2,945 Million
Spanish retail store giant, El Corte Inglés, has announced a historical annual loss of €2,945 million for the year from March 2020, to the end of February 2021, compared to the €310 million profit that the company posted for 2019.
Of course, the period in question coincides with the outbreak of the pandemic, but company chairwoman, Marta Álvarez, explained that most of these losses are the result of provisions of €2.5 billion that was intended to cover the impairment of fixed assets, inventories, and tax credits, with the provisions deriving from an “updating of assets as a result of the transformation towards a more digital business model”.
Data released by the company today, Friday 4, showed its operating losses to be €445 million, in addition to the aforementioned provisions, while the gross profit (ebitda) was €142 million at the end of the fiscal year, 88 per cent down on the previous year, and turnover fell 31.6 per cent, to €10,432 million, according to 20minutos.es.
Despite the terrible punishment suffered by the sector during the health crisis, as El Corte Inglés posts such a huge loss, the company stressed that it has “shown flexibility and responsiveness” to renew its stores, boost digitization and omnichannel, and develop new businesses, while carrying out the most important adjustment ever to its workforce, an action that has affected almost 3,000 El Corte Inglés workers on a voluntary basis and whose process has not yet concluded.
Business in stores dropped by 19 per cent compared to 2019, yet there was an increase in online sales, accounting for 17.3 per cent of the total volume, which is 132 per cent up on 2019, although their new brand, Viajes El Corte Inglés, was the most badly-hit – mainly due to the shortage of tourists and mobility – with sales dropping by 89 per cent compared to the previous year, but the company’s insurance department maintained its sales volume.