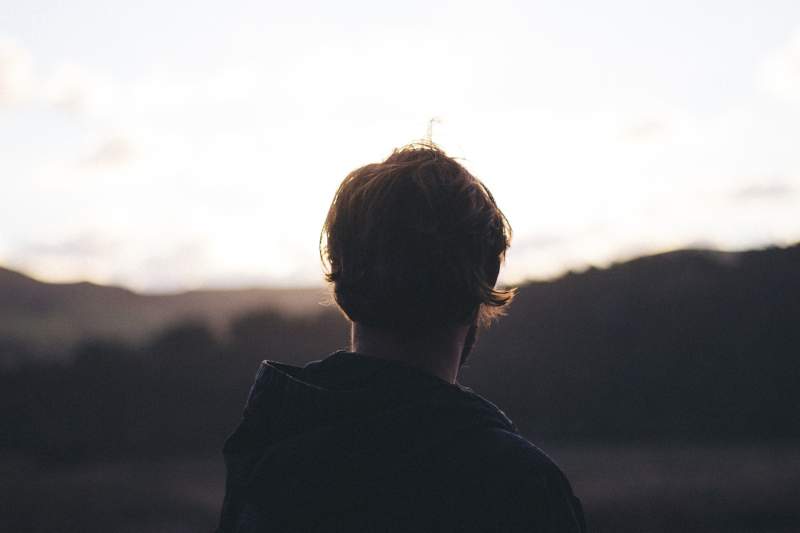 A British expat family in Valencia is calling on homeowners to take extra care with their Aqualia water meters after they were hit with two enormous bills totalling nearly €4,500.

They are also warning residents of Els Poblets, a tiny village near Denia, to be especially vigilant as the chance of receiving a huge water bill is not as remote as they might think.

For the young Els Poblets-based family disaster struck at the start of Spain’s nationwide Covid-19 lockdown. They usually got bills in the region of €60 per quarter. But they were stunned when they received a bill for €1,803 in March of last year, just as PM, a dad of one little girl, had lost his job due to the coronavirus pandemic.

PM, from the south of England and who has been living in Valencia for the past three years, said the bill caused them sleepless nights when they had so many other things to worry about.

To make matters worse, the next quarterly bill came in at €2,315 meaning they owed Aqualia a massive €4,118. When the first bill arrived PM said he was “very shocked” and that the timing could not have been worse.

“We contacted Aqualia immediately and the lady on the phone explained it must have been an error on their part, but due to the Covid restrictions nobody could come out to inspect our meter,” he said.

“Then in early June when restrictions were lifted Aqualia came and tested the meter. Later that month they told us although the meter had errors, they weren’t in our favour and as far as they were concerned, we owed them money. We also received our next water bill for €2,315.

“This house is our main residence and so we live here year-round. No leaks have ever been found on the property and we still have no idea how it was possible this much water could have been used. The two bills together add up to over 1.3 million litres of water, our house would have been under water with that much water,” he added.

Despite hiring a lawyer to help them negotiate with Aqualia and advocate for a re-assessment of the bills or an investigation as to how they had been racked up, PM said Aqualia were unhelpful and “terrible to deal with.” Nor would the supplier take into consideration the impact Covid-19 restrictions had on the case. Then Aqualia threatened to cut off water to their detached family home.

“After numerous meetings with Aqualia we were told we had no choice to pay the two outstanding bills or face having our water cut off. With our young daughter in the house, we had no choice but to agree to pay,” PM told Euro Weekly News.

“I was told that Aqualia offered a 30 per cent reduction for bills caused by leaks but they explained we had to pay this within three months of the bill and due to Covid restrictions we missed the cut off, in addition to the fact that no leak was found,” he said.

“All-in-all Aqualia were terrible to deal with. I had lost my job due to the pandemic, and I’m still unemployed. We had a young family to look after and when faced with a huge bill or the threat of our water being cut off, Aqualia showed no sympathy,” he added.

This is not the first time British expats living in Els Poblets, whose population is less than 3,000, has been faced with a bank-breaking bill from Aqualia.

PM said that although the bills had “left a bad taste in our mouths” they had “tried to move on and put it behind us.”

That was, however, until he read the Euro News Weekly report about a British couple who had suffered the same fate.

“I could not believe what I was reading. I’m staggered that the same thing could happen in such a small Spanish town. We are both expats, and both times it has been Aqualia of Els Poblets. It gives me a very strange feeling,” he said.

Euro Weekly News encourages all expats to regularly monitor their water meters as there may not be an obvious leak in their homes or gardens. Nor should expats presume their insurance will cover their losses. Insurance may cover the cost of damage caused by a leak, but it is unlikely to cover the cost of a water bill.

Homeowners should also make sure that they can access their water meters as they have a right to be able to see them and they should also check that they can turn off the supply themselves in case a leak is discovered.