Jet2holidays Pushes Back Restart Date Another Week To July 1 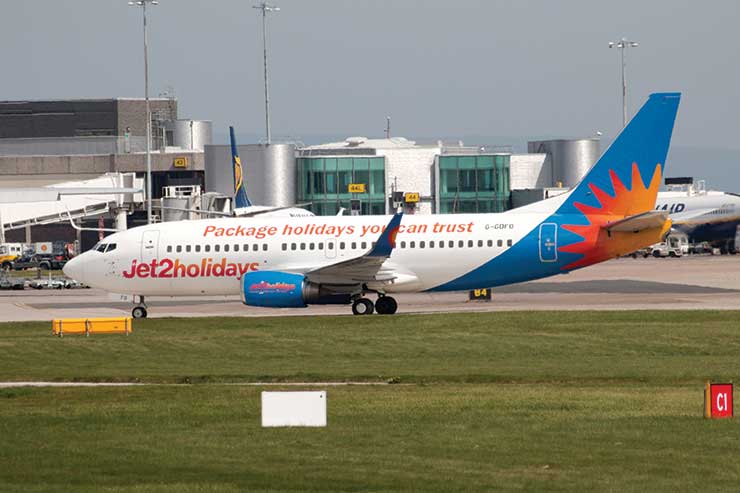 Jet2holidays Pushes Back Restart Date Another Week To July 1.

Jet2holidays, the UK’s second-largest tour operator, has pushed back its restart date to July 1, a week later than planned, in response to the government’s latest decision about its traffic light lists for international travel.

Its resumption date for Turkey, which remains on the government’s red list, has been pushed back even further – to July 22.

In another blow to it’s economy, Portugal, the only major tourism destination on the green list, will move to amber next week while seven countries have been moved from amber to red. Almost all European short-haul destinations, which account for the majority of Jet2holidays’ product, remain on amber.

Passengers returning to the UK from amber destinations must self-isolate at home for 10 days.

Steve Heapy, chief executive of Jet2holidays and sister airline Jet2.com, confirmed both would postpone their restart until July 1 – with the exception of UK territory Jersey which will resume on June 24 as planned.

He said: “We know how disappointed our customers and independent travel agency partners will be following today’s announcement, and we share their concerns and frustrations.”

Heapy added: “The UK government has repeatedly stated that it is making decisions based on infection and vaccination rates, yet many destinations continue to be left off the green list despite having low infection rates and high vaccination rates.

“When you apply the government’s own criteria for making decisions about travel, we simply cannot understand why more destinations across Europe, the Mediterranean and the Canary Islands are not allowed to open to UK holidaymakers.

“We are now calling for complete openness and transparency when it comes to the data, so that customers and the industry can really understand what is driving these decisions.

“We agree that public health must be the number one priority. However, despite all the evidence and data showing that travel can restart safely and at scale, the UK continues to remain largely grounded whilst the rest of Europe opens-up.”

Customers with holidays to amber destinations between July 1 and July 21 are allowed to amend their bookings without charge, the operator confirmed.