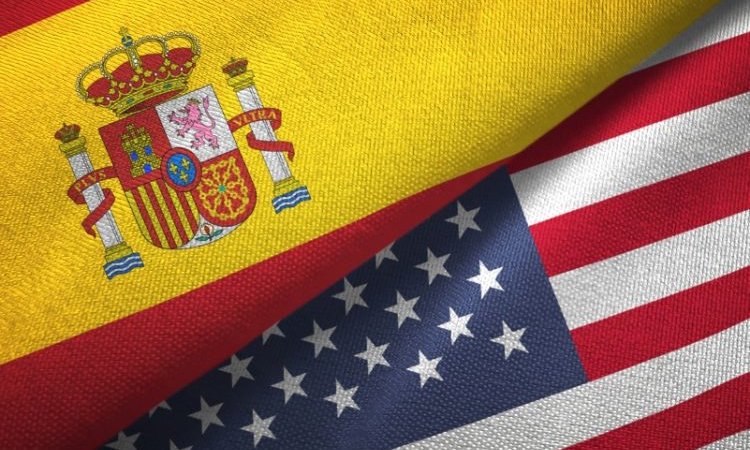 Spain Seeks Fairer Tech Tax With The US After Being Hit With 25% Digital Goods Tariff. image: Pixabay

Spain Seeks Fairer Tech Tax With The US After Being Hit With 25% Digital Goods Tariff.

SPAIN is at present in talks with the United States and other countries in a bid to find a fairer system for taxing the profits the tech companies make at a global level, Economy Minister Nadia Calvino said on Thursday, according to a report from Reuters.

Calvino spoke a day after Washington imposed a 25 per cent tariff on over $2 billion – €1.8 billion worth of imports from Spain, including five other countries, over the way their digital services are taxed.

The US capital then immediately suspended the duties in order to allow time for international tax negotiations, which also include a US proposal for a global minimum corporate tax, to proceed.

Calvino said: “Obviously (the tariff) is not good news, but it is positive (the US) and said it had “suspended enforcement.” The goal of the talk was to find “a fairer tax system, not only on the national level, but also European and even global level,” she added.

Effective as of January 16, 2021, a new Digital Services Tax came into force in Spain. The rate is 3 per cent and it is levied on certain digital services provided by large multinational companies with the participation of users located in Spain.

The tax is expected to bring the Spanish government returns of about €1 billion in 2021.