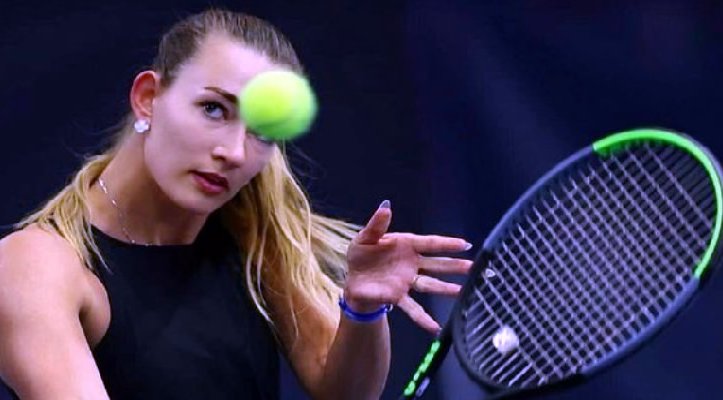 Russian player, the 26-year-old Yana Sizikova has been arrested at the French Open tennis tournament at Roland Garros, in Paris, reportedly on suspicion of match-fixing.

According to Le Parisien, Ms Sizikova was arrested last night (Thursday 3), after her doubles match, where she and her partner Ekaterina Alexandrova lost in straight sets, 6-1, 6-1 to Ajla Tomljanovic and Storm Sanders, in the first-round match, as reported by express.co.uk.

It is reported that security guards had tried to stop the police from arresting Sizikova as she came out from her post-match massage, but she was eventually detained and taken into police custody at the premises of the Central Service for Races and Games.

Die Welt, the German publication, has claimed that the tennis player had been under investigation by the Paris prosecutor’s office since last October, after suspicions were allegedly raised during the last French Open, and now Sizikova is suspected –  according to Die Welt – of being involved with “organized gang fraud” and “active and passive sports corruption”.

It is understood that during last year’s tournament, suspicions were raised after Sizikova’s first-round doubles match against Romanian opponents Andreea Mitu and Patricia Maria, had attracted bets placed with several betting companies, of tens of thousands of euros, where, during the fifth game of the second set, the Russian hit two double faults and messed up the point.

On the world tennis circuit, the Russian is ranked 765th in the singles, and 101st in the doubles.