Avoid Any Unexpected Letter From The DGT 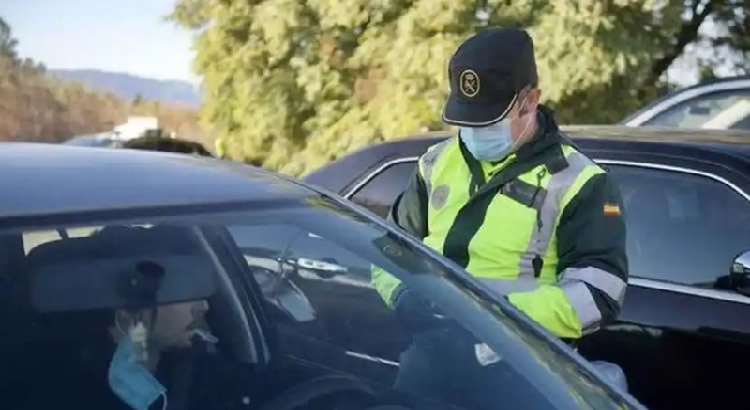 Avoid Any Unexpected Letter From The DGT. image: guardia civil

AVOID Any Unexpected Letter From The DGT with the new regulations that are in force.

According to the European Automobile Manufacturers Association (ACEA), the average age of cars on Spanish roads is 12.7 years, and now, probably with this data to hand, the General Directorate of Traffic (DGT)  has decided to act ex-officio by automatically cancelling old cars in the system that are found during police controls, to be without insurance or ITV.

Moreover, this is a procedure that the DGT can do without getting any approval from the vehicle’s owner, and, added to this, the new regulations that came into force on June 1 state that a vehicle’s ITV must be up to date with the new rules, and any driver stopped and found to not have any ITV on their vehicle can be fined up to €500.

Many owners have a vehicle parked up, not being used, but now, if any of these vehicles come to the attention of the DGT, while not possessing valid insurance, as regulated by the DGT’s General Vehicle Regulations, they can make the ex-officio cancellation of that vehicle, as reported by elespanol.es.

Another new ruling that came info force applies to temporary cancellations of a vehicle, which are now limited to only twelve months, otherwise, an ex officio is added, giving the DGT greater control over the vehicles that are in circulation in Spain, in a bid to rid the highways of cars aged ten years or older, and to ensure that drivers comply with all necessary administrative or security measures, so it recommended that drivers try to avoid any unexpected letters from the DGT.

This measure has been brought in by the DGT to facilitate the communication by the Local Entities of those vehicles that appear in the municipal censuses but that are not part of the circulating fleet because they ceased to exist years ago, and they will initiate the tracking and subsequently notify the owner, who can then choose to cancel the process, but in order to do so, must first enter in the DGT website, print the application form, and pay the relevant fee.