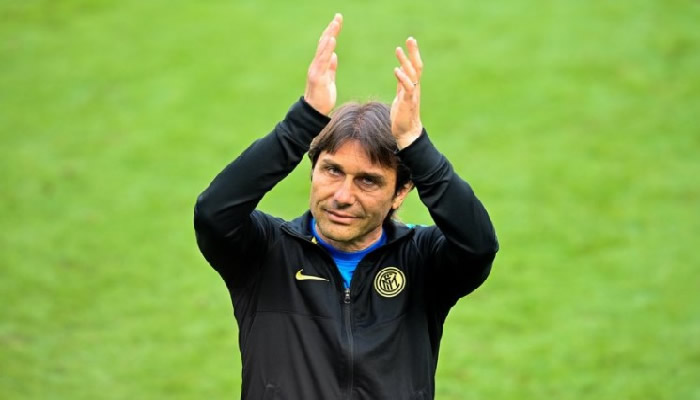 Late on Friday evening (June 4), Tottenham have reportedly pulled out of talks with Italian coach Antonio Conte, due to concerns over some of his demands, as well as his alleged reluctance to work with the club’s rising young stars from the youth team.

Sky Italy has reported that Conte is now likely to turn the offer down, and instead, take a year out of management, but it is thought that Fabio Paratici, who worked between 2011 and 2014 with Conte, and who left Juventus last week, is close to joining Tottenham as director of football.

After a trophy-laden decade, Conte seems hesitant to join a club that has not won anything in a long time, and who finished a massive 24 points behind Manchester City in the Premiership this season, whereas the Italian comes into the picture fresh from winning Serie A with Inter Milan this season, although it is believed that there was no pressure put on Conte to win anything if he signed for Spurs.

If the 51-year-old had signed for Tottenham then it would mean a return to the Premier League, where he spent two seasons with Chelsea at Stamford Bridge, winning the FA Cup, and the league title, joining in 2016, after the Euros, having previously coached the Italian national team for two years.

It looks as though Daniel Levy’s search for Jose Mourinho’s successor will go on a while longer, and word from France is that Mauricio Pochettino has made his peace with the PSG hierarchy, after rumours that he was going to go back to Tottenham after only six months in charge of the Paris club.