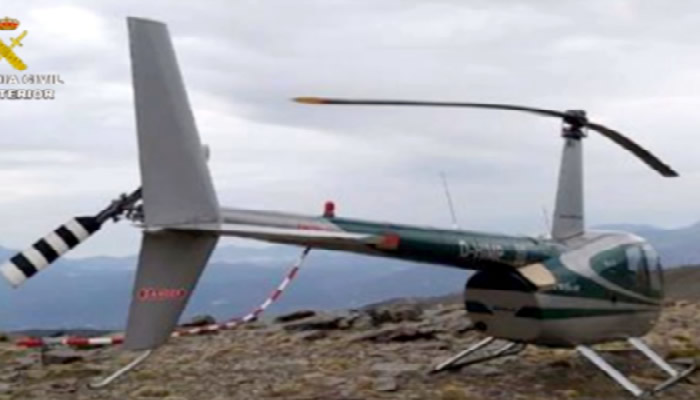 Two Guardia Civil operations in Malaga have dismantled a gang dedicated to trafficking drugs between Morocco and Andalucia, before transporting the product on into Europe.
Operations ‘Maasdam’ and ‘Libélula’ resulted in eleven people being arrested, along with a stash of 1,035kg of hashish, and two high-powered boats with a value of €300,000 were confiscated, plus officers found several lorries, vans, and high-end vehicles used for the transportation of the narcotics.
Officers initiated the operation after a criminal group made up of individuals of various nationalities was observed by officers from the ECOMálaga unit, together with the OCON and the CRAIN, to be setting up the necessary contacts to be able to acquire large amounts of hashish to be transported to Spain from Morocco.
The first success against this gang was when one of their lorries was intervened carrying 705kg of Hashish hidden among a cargo of olives bound for France, while on the same day, one gang member went missing in a boat about 40 miles off the Granada coastline, according to sevilla.abc.es.
As the operation unfolded, the gang’s ‘narco helicopter’ crashed in Pedrera, Sevilla, killing both occupants – thought to be the two main gang bosses – which allowed the police to discover the location used for unloading the narcotics from Morocco, as well as the location of an isolated area of ​​the Malaga municipality of Casares, used for refuelling and maintenance of the aircraft.

When the gang’s location was discovered, they allegedly moved it to Jerez de la Frontera, in Cadiz, where another raid uncovered a load of 330kg of hashish, which led into the final phase of the operation, where officers totally dismantled the organisation when they found the gang’s two ‘narco boats’ hidden away in two industrial warehouses, fully laden with bales of hashish ready to be transported.