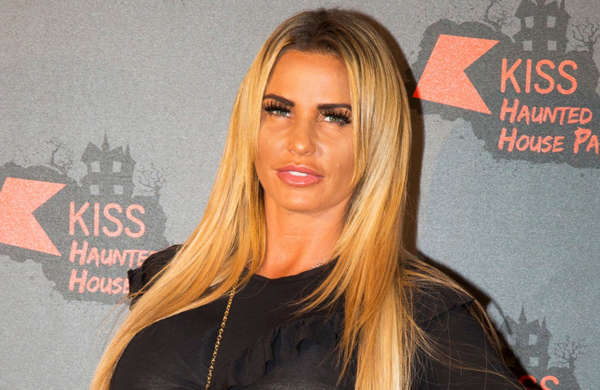 Bankrupt former model Katie Price could be thrown a cash lifeline by show bosses on Big Brother Australia, who are desperate to sign her up.

According to a report from the Daily Star, the makers of Big Brother VIP are willing to pay a “substantial fee” for her to appear Down Under this summer. Taking part would mean mum-of-five Katie, 43, flying to Sydney for three weeks filming in August – with two weeks in quarantine beforehand.

But it would also mean a five-figure donation to a charity close to the heart of both her and 19-year-old son Harvey – who has a rare sight disorder, septo-optic dysplasia, as well as autism and Prader-Willi syndrome.

She met her first husband, pop star Peter Andre, on I’m A Celebrity Get Me Out Of Here! in Australia in 2004 – and returned to the jungle in 2009.

A source said: “Katie’s really pop­­ular in Australia. If she goes on The Morning Show she always trends.

Bankrupt Katie Price has to make an appearance in court this month (June) in a bid to get out of paying off her £3.2 (€3.70) million debt mountain.

After being declared bankrupt in November 2019, the former glamour model was supposed to pay off £12,000 – €13,867 a month to her creditors after taking out an individual voluntary arrangement (IVA) – but after agreeing to, failed to do so.