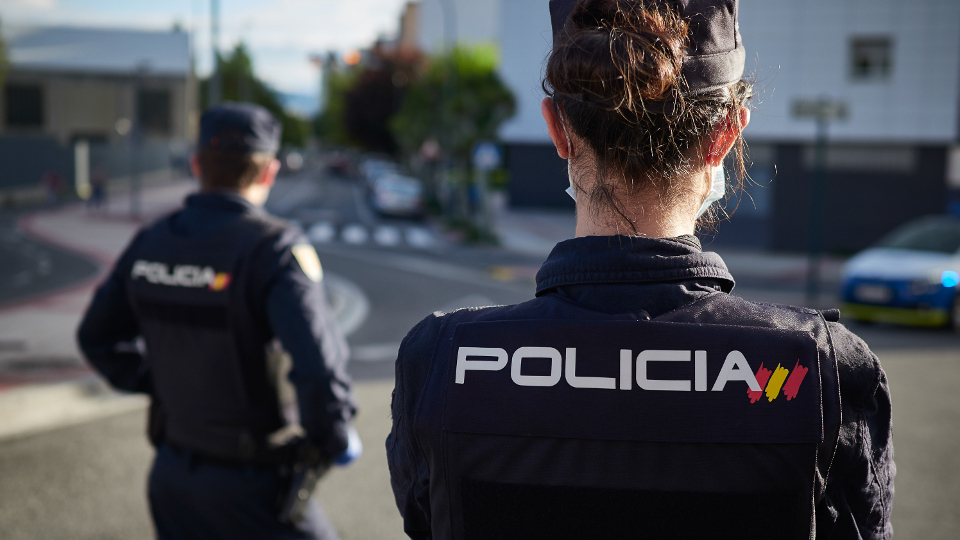 POLICE DISMANTLE organization that ‘enslaved’ people in Cadiz province. National Police officers have dismantled an organization allegedly dedicated to human trafficking and labour exploitation in the province of Cádiz. The victims were captured in Honduras, where they came from and they were provided with all the necessary documentation to travel to Spain.

Once they reached Spanish territory, their passport was taken from them and they were required to pay a debt that ranged from €4,000 to €6,000. In order to pay back this debt, “the victims were exploited in two companies dedicated to the care of dependent people, without a contract, with long hours of work and a very small salary,” the police reported in a press release.

As reported by Andalucia Informacion, the investigation began thanks to the complaint of several people who claimed to be victims of an organization that exploited them at work. The alleged leaders were a woman and her son – of Honduran origin and Spanish nationality – “who were in charge of recruiting people in vulnerable situations in the Central American country, to whom they offered a job in Spain”. They were responsible for the transfer between the two countries, carrying out all the necessary procedures for the acquisition of travel tickets and passports.

The victims were collected at the Madrid-Barajas-Adolfo Suárez airport by another member of the organization who was taking them to Cádiz. There they were housed in an apartment rented by the network, where their passport and any other documentation they possessed was taken from them. In addition, they were informed that they had contracted a debt that could range between €4,000 and €6,000. The labour exploitation of the victims occurred through two companies located in the province of Cádiz dedicated to the care of the elderly or disabled, owned by several members of the organization.

After analyzing all the information collected, officers carried out the search of two homes in the Cadiz town of Chiclana de la Frontera and arrested eight people with the two leaders imprisoned. In addition, $1,000, €500 euros and an “abundant of evidential documentation” have been intervened.