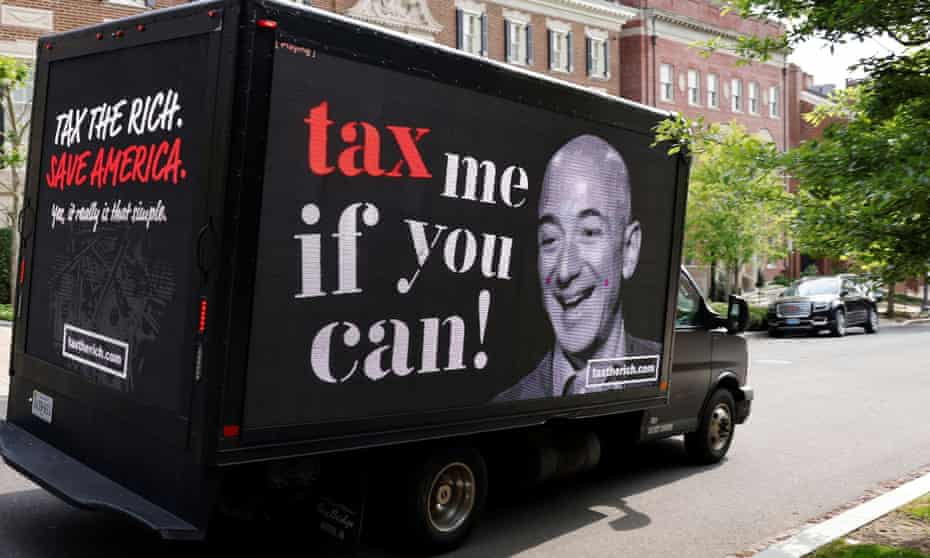 Amazon could escape paying significantly more tax in some of its largest global markets unless world leaders close a large loophole in a historic global deal, according to expert analysis carried out after the agreement was thrashed out in London by G7 finance ministers at the weekend.

UK finance minister, Rishi Sunak, told finance leaders on Saturday, June 5, that the world cannot continue to rely on a tax system designed in the 1920s. Speaking at the first in-person G7 finance meeting since the start of the pandemic, the Chancellor said the world had “high expectations” for what could be agreed over the two-day summit.

The deal is supposed to work by making giant tech companies such as Apple, Microsoft, Google, and Facebook pay a percentage of their profits in markets where they make large sales despite a minimal corporate presence, as well as setting an unprecedented global minimum corporation tax.

However, a  said that they envisaged the first part would only apply on “profit exceeding a 10% margin for the largest and most profitable multinational enterprises”, a restriction that could rule out Amazon. Despite having sales of $386bn – €317.58 bn in 2020, Amazon’s profit margin in 2020 was only 6.3%.

“Based on the communique, Amazon is not captured,” said Paul Monaghan of the Fair Tax Foundation. Online retail giant Amazon said it hoped “to see discussions continue to advance”. Our economics correspondent says the deal is as much about power as tax reform.