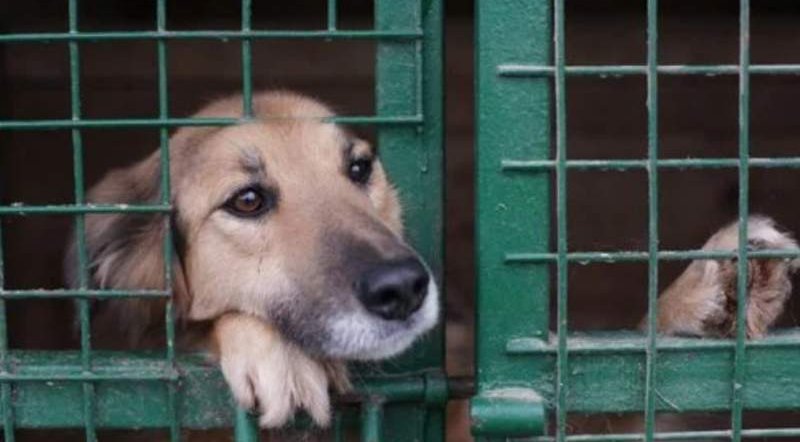 ANIMAL Abandonment Has Increased In Malaga, and not only due to the Pandemic
Carmen Manzano, the president of Malaga’s network of animal shelter facilities, has highlighted the plight of the thousands of animals – mainly cats and dogs – sadly left abandoned in the city, explaining that the situation has been made a lot worse as more and more people suffer difficulties as a result of the pandemic.

Ms Manzano explained to La Opinión de Málaga, saying that since February the situation has worsened, “During the confinement, lots of animals have been abandoned in the street without anyone caring about them”, stressing that the pandemic is not the only thing to blame.

She pointed out, “Every time the season ends, these animals are abandoned. 90 per cent of the dogs that come to us are hunting dogs, such as bodegueros, or Mastiffs, among others. Another cause is the abandonment of litters, we have collected puppies in containers, gutters, garbage bags, anywhere you can imagine”.
As animal abandonment increases in the city, there are around 1000 animals in the shelters spread across Malaga, with about 800 between dogs and cats, “We reached a thousand with the network of shelters that there are”, confirmed Carmen Manzano, along with other creatures, including turtles, seagulls, pigeons, and rabbits.
The president also pointed to the issue with owners adopting ‘invisible dogs’, “People prefer small dogs, because they normally live in flats. There are a number of limitations with large ones because adopting them is difficult”.

The Malaga protector has 14 jobs in Malaga, thus generating wealth for the city, “Indirectly, it generates wealth for pharmacies, veterinarians, etc.”, she added, while reiterating that the solution for this lies in sanctions against breeders and advocates the need for mandatory sterilisation, “It is one of the basic steps, it should be mandatory, as well as the prohibition of the sale of dogs between individuals”

Adding, “Owners should stop thinking of it as an attack, because their pets improve their character a lot and with females, ailments such as possible pyometra or uterine cancer are avoided. It is a measure to avoid diseases”.