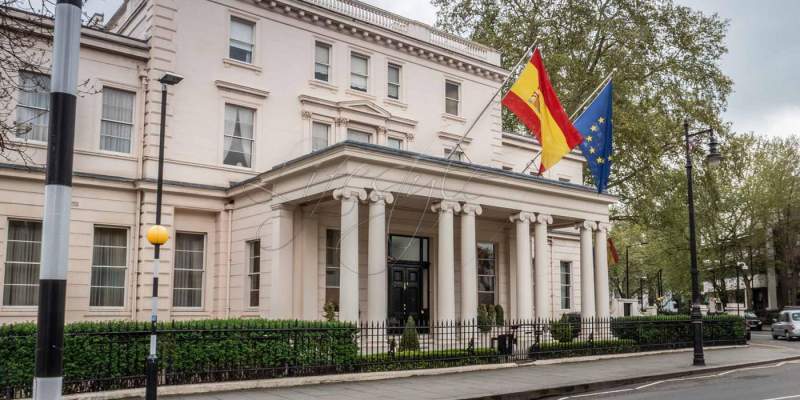 Double The Registered Amount Of Spaniards In The Uk Have Applied For Residency. Wikipedia

Double The Registered Amount Of Spaniards In The UK Have Applied For Residency.

BRITISH expats in Spain for months have been complaining about the hassle of obtaining their residencias and the accompanying TIE cards. Some have managed to obtain this now prized possession while others are stuck in an expensive legal process – some have even reluctantly decided to move back to the UK after just giving up altogether.

Just as we all thought it’s only us Brits that had to go through this maze of documents and legal process, so it turns out that Spaniards residing in the UK have it just as bad – if not worse!

According to the terms of Brexit, as of July 1, all citizens of the Member States of the  European Union living in the United Kingdom must have their residence status secured in order to remain in the country with their essential rights, such as being able to work, rent a home, or access to public services.

This means that citizens of the bloc countries who lived in the UK before the end of 2020 – when the EU and the UK reached an agreement – can keep their rights by applying for a residence permit.

It has now been revealed that less than a month before the deadline, more than 320,000 Spaniards have already received the permit, a figure that is close to double the 180,000 estimated to be in the United Kingdom, according to a Foreign Office report.

In total, more than 5.4 million people submitted the residence application until April 30, of which just over 5.1 million have received a response. At least 52 per cent of residents have received an indefinite residence permit and 44 per cent a limited residence permit. However, more than 100,000 requests from citizens of EU member countries are still unanswered in London alone and over 302,000 across the UK are still waiting for a response.

London mayor Sadiq Khan has claimed that if the deadline is not extended, thousands of people could become undocumented immigrants overnight without being able to prove their status or access public services.

In addition, Khan has warned that the  “injustices” of the Windrush generation could be repeated –  thousands of Caribbean citizens who came to the United Kingdom after the Second World War to rebuild the country and who in recent years have lost their rights and they even fear being deported.