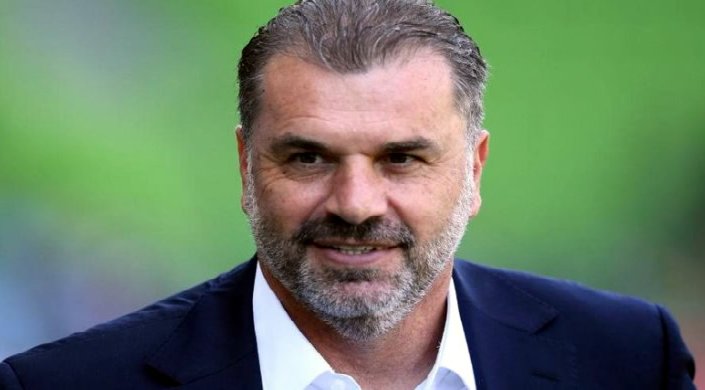 Glasgow Celtic have reportedly agreed personal terms verbally with the former national team boss of Australia, Ange Postecoglou, to take over the vacant manager’s position at Parkhead, and the club hopes to have him in place ready for July 5 when their pre-season training camp begins in Wales, with Celtic’s Champions League qualifiers starting during the week of July 19.

Postecoglou is currently team manager of Japanese outfit Yokohama F. Marinos, and it is thought that Celtic have already agreed a compensation package with the club, although there has been no comment about it from them, and of course, if the Greek-born boss does move to Glasgow then the 55-year-old will need to complete the mandatory ten days of coronavirus isolation, as well as needing approval from UEFA due to the fact he does not hold the necessary Pro Licence.

During his four-year run as Australian national coach, he led them to the 2015 Asian Cup title, and while managing Brisbane Roar, they won the Australian league title, while more recently, Postecoglou won the Japanese title in 2019 with Yokohama, according to Sky Sports.

Not everybody is convinced of Ange Postecoglou’s qualifications, after Glasgow Celtic agree terms with him for the job, with former Australian national goalkeeper, Mark Bosnich, calling it a “big risk”, telling Sky Sports News, “He did have a fantastic time here at a club called Brisbane Roar, where he pretty much revolutionised the way football was played over here. And he’s won the title in his first foray into Asia”.

“I can understand the angst from Celtic supporters because winning the title here in Australia and winning the title in Japan is not managing in the Scottish Premiership, and nor is it managing a club the size of Celtic, whose worldwide support is right up there, and they’re an absolutely massive club”, Bosnich continued.

Adding, “If he does get appointed, he does deserve a chance, but it is a big risk – there’s no doubt about that”.