John le Carré’s Last Novel Will Be Published In October 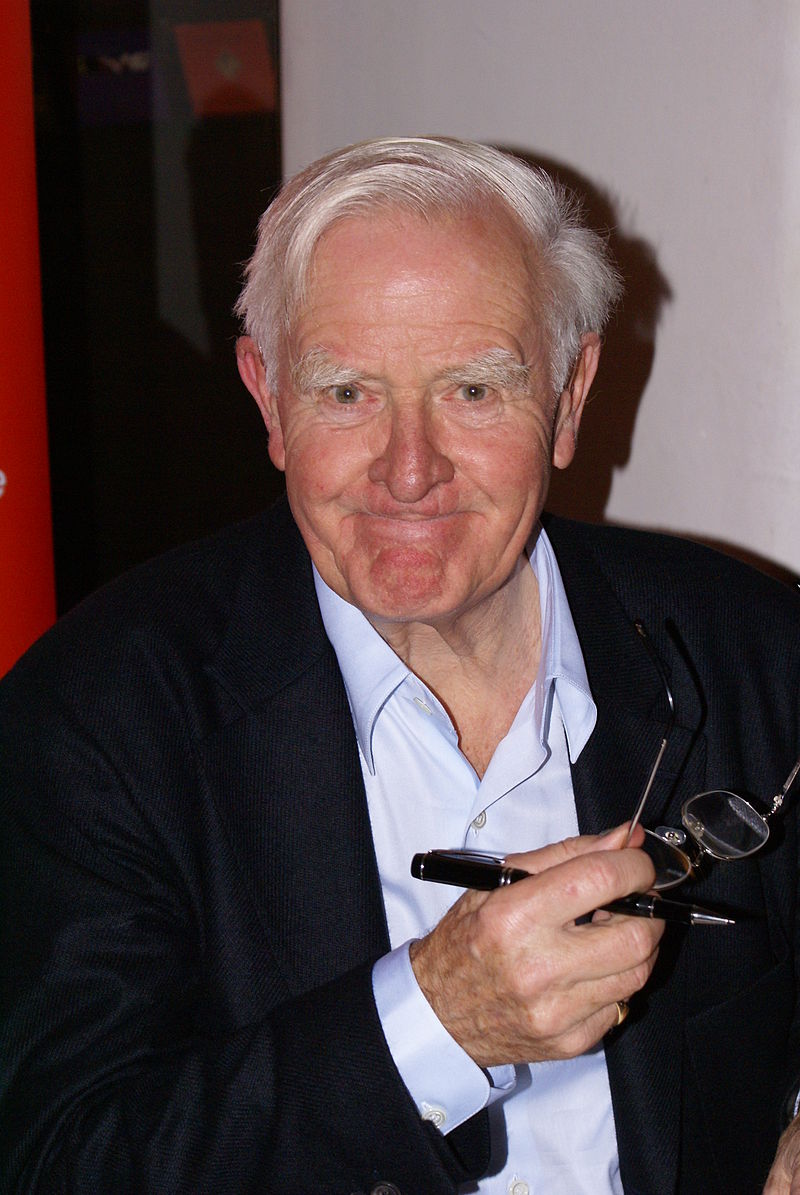 The last complete novel written by John le Carré, the author of Tinker, Tailor, Soldier, Spy, will be published in October.

Set in modern Britain, the novel captures the tension between personal and political loyalty, and interrogates the concept of moral goodness in the face of public duty.

Le Carré had been working on the book alongside his last two novels, A Legacy of Spies and Agent Running in the Field. It was le Carré’s wish that his children look after his literary legacy and they, along with an archivist, are currently cataloguing his archive of unpublished work. SILVERVIEW is the only complete, full-length novel left unpublished at the time of his death.

Nick Cornwell, John le Carré’s youngest son and a novelist who writes under the pen name of Nick Harkaway, said, “This is the authentic le Carré, telling one more story. The book is fraught, forensic, lyrical, and fierce, at long last searching the soul of the modern Secret Intelligence Service itself. It’s a superb and fitting final novel.”

Brian Tart, John le Carré’s publisher and editor at Viking Penguin, said, “Silverview is a brilliant novel and thrilling reminder of the genius of John le Carré. His inimitable voice is on every page, and I am so pleased that readers everywhere will be able to hear it once again.”

John le Carré was born in 1931 and died on December 12, 2020. He was the author of twenty-six novels and one work of nonfiction. His most recent novel, Agent Running in the Field, was an international bestseller.