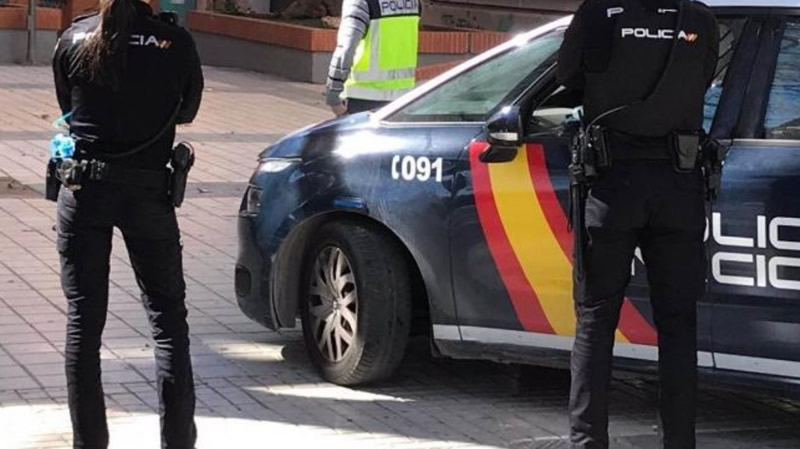 Madrid National Police are investigating after an incident today (Sunday 6), on an urbanisation in the Pozuelo de Alarcón area of the city, where two dead bodies were discovered in a home located on Corzo street, near the Casa de Campo, a situation in which, initially, they say it would appear that the man firstly shot his partner with a long gun, before taking his own life.

According to Efe sources, a security guard for the urbanisation raised the alarm at around 2.30pm, after hearing the sound of what was probably gunshots, and when the police responded and entered the property they reportedly found the lifeless bodies of a 66-year-old Spanish national, and a 59-year-old British woman, both with individual shots in the head and chest.

Specialist officers of the Group of Homicides, along with forensic officers from the Group of Violent Crimes of the Scientific Police, are conducting an investigation to establish the facts behind the two deaths, and have secured the weapon that fired the deadly shots, according to elespanol.com.

Irene Montero, the Minister of Equality, upon hearing of the incident, posted a message on her Twitter account sending her “love and support for the family in these difficult times”, and published the helpline contact number for victims of sexist violence.

If this incident is confirmed as a sexist murder, it will bring the total to 17 in Spain so far this year, with nine already since the start of May, when the state of alarm was lifted, with the most recent occurring in the early hours of last Thursday at a hotel in Platja d’en Bossa, in Ibiza, where a 21-year-old woman was allegedly killed by her 26-year-old partner.