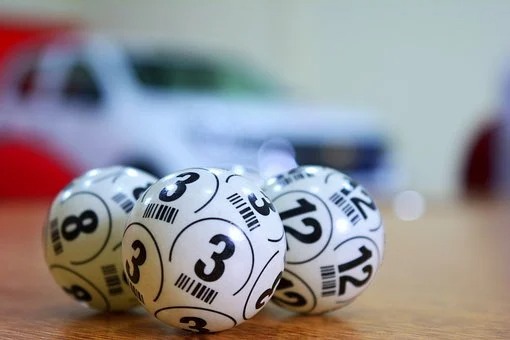 The 23-year-old was one of Britain’s youngest Lotto winners and he died suddenly not even seven years after he managed to scoop a life changing jackpot of nearly £400,000, when he was only 16 years old.

Callum Fitzpatrick, of Ballymartin, County Down, made the stunning lotto win in October 2014 when he was still working at the grocery store that his parents owned. He had been studying for his A-levels when he made the win and the young man who has been called “wonderful” and “intelligent” still went on to University even though he had won a life changing amount.

He studied at Ulster University where he completed a degree in civil engineering. Callum was a football fan and he played for the local Gaelic team Ballymartin GAC. He was also a fan of Manchester United in had planned to spend some of his winnings on visiting the iconic Old Trafford.

A spokesperson from Ballymartin GAC has commentated on the devastating loss and highlighted that: ‘The entire community of Ballymartin and surrounding area of Mourne is heartbroken.

‘We offer our sincere condolences to his father Colin, mother Sheila, sisters Tierna, Corragh and Meagh and wider family circle, a lot of whom are deeply rooted in our club at all levels.

‘As a mark of respect there will be no onfield activity at the club grounds until further notice. Callum will be sorely missed by everyone involved with Ballymartin GAC.

‘A wonderful, intelligent young man, a great friend and teammate, tragically has left this life too soon. May he rest in peace.’