Serena Williams Knocked Out Of French Open By 21-Year-Old 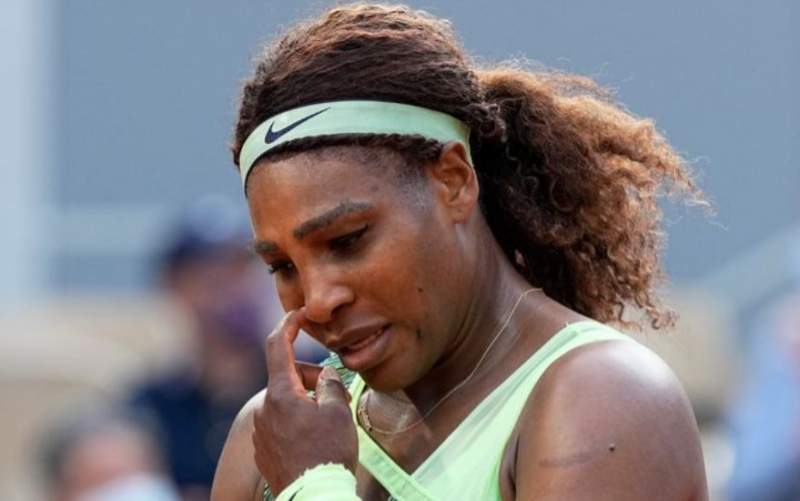 Serena Williams, a three-time French Open champion, was beaten in straight sets today (Sunday 6) at the Roland Garros tournament in Paris, by Kazakhstan‘s Elena Rybakina, the 21-year-old, No21 seed, competing in her very first last-16 match of a major tournament, and completely outplaying the No7 seed.

Williams was bidding to equal legendary Australian tennis star Margaret Court‘s record of 24 Grand Slam singles title wins, but fell to a 6-3, 7-5 defeat on Court Philippe Chatrier, in only 77 minutes, meaning there are now only two of the top-10 female players remaining in the tournament, and Serena must wait until Wimbledon now to try and equal that long-standing record.

Rybakina’s victory, which saw Serena Williams knocked out of the tournament – reaching the last eight without yet dropping a set – means that whatever happens, there will be a new Grand Slam finalist this year from the bottom half of the draw, according to Sky Sports.

She has been touted pre-match as a dangerous opponent, and she produced a magnificent display of tennis to secure the biggest win of her young career so far, even after she had registered four double-faults in the opening set, with Williams simply failing to capitalise or make her first serve count.

Serena put a sequence of nine straight points together in the second set, but somehow, the youngster from Kazakhstan regained control to lead the American 4-3, and at one point, her baseline brilliance made 39-year-old Williams throw her arms in the air in sheer exasperation.

Speaking after the match, Rybakina said, “I am so happy with my match, it was amazing. Of course, I was nervous, I was not serving that well in the game before, but I am happy that I managed to control them in the end”.