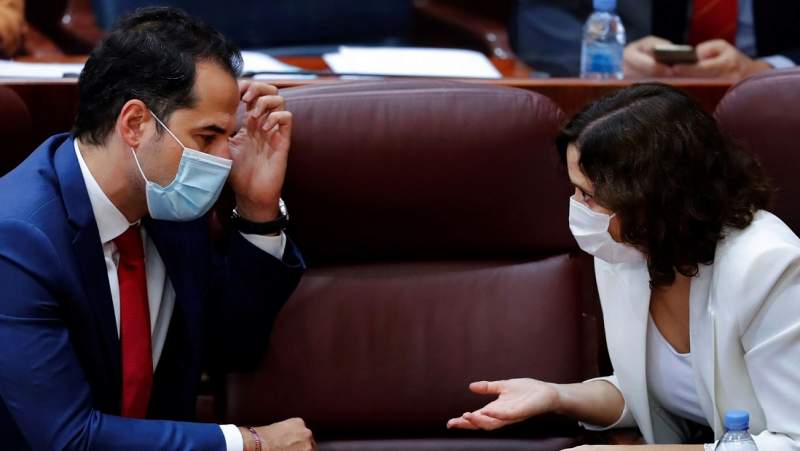 The rules for hospitality and nightlife approved last Wednesday by the Interterritorial Council of the National Health System (CISNS) were, a priority and, “mandatory”.

This was reiterated by the Minister of Health, Carolina Darias, and this was later confirmed by a spokeswoman for the ministry. However, a paragraph contained in the order published last Friday in the BOE  does make it possible for communities to modify or relax restrictions.

The Health Ministry has been in contact with the leaders of Spain’s autonomies today, Monday, June 7, and is open to changing the wording of the agreement to favor consensus, within the framework of the CISNS meeting this Wednesday, June 9.

One of the points has been that the Community of Madrid presented an appeal to the National Court on the rules agreed by the CISNS, which its Ministry of Health had voted against.

The court has imposed very precautionary measures to stop the restrictions agreed to in the CISNS, although for practical purposes, according to the new version of the document, nothing changes, since Madrid was not strictly obliged to modify any of its restrictions in force.

Following the recent introduction of the Health traffic light system, the maximum number of people per table outdoors, for example, should be six, instead of the eight allowed by Madrid.

The text of the document, according to the Health Ministry, allows flexibility according to the evaluation of the epidemiological situation made by the communities. Despite this, the minister has been speaking this Monday with the regional councilors to probe the possibility of changes in the agreement, “if that is the way to advance more quickly in ending the pandemic,” say sources from the ministry.

As of today, the only two communities that are at a high-risk level, in which nightlife cannot be opened, are the Basque Country and La Rioja. In the latter, the courts forced to open it as a precautionary measure after a claim from the hoteliers, but the Government intends to meet this Tuesday to enforce the ministerial rule and abide by it. In the Basque Country, nightlife is still not allowed to open, so there will be no community that really skips the obligation to keep this high-risk activity closed.