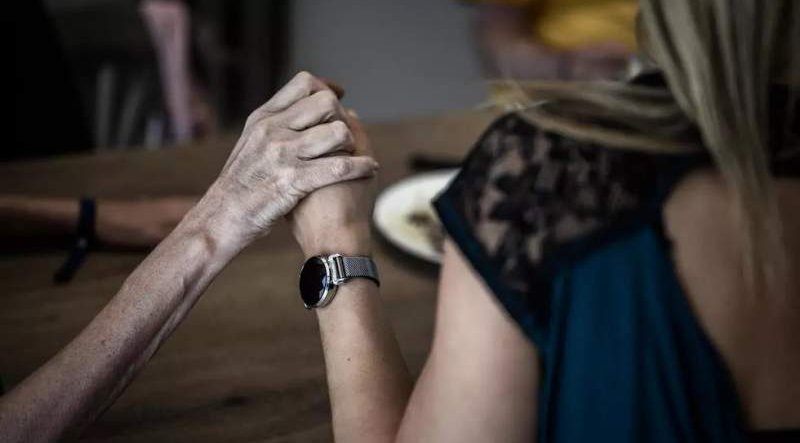 The Food and Drug Administration (FDA) said that it acknowledged that the drug treatment “left residual uncertainties regarding clinical benefit,” but concluded that “the benefits outweigh the risks” of the therapy, according to a report from France 24.

The drug’s approval has been accelerated because, according to the FDA, it provides a “significant therapeutic advance” compared to other treatments by reducing the “beta-amyloid” plaques in the brain, which are a sign of the disease. The administration considers the drug offers significant benefits to those affected.

“Aduhelm is the first treatment directed at the underlying pathophysiology of Alzheimer’s disease, the presence of amyloid-beta plaques in the brain,” said the FDA’s Patrizia Cavazzoni.

The treatment takes the form of an infusion, will be available, and note the FDA said Biogen must conduct a post-approval clinical trial to verify the drug’s clinical benefit. It will be sold under the brand name Aduhelm.

A confirmatory diagnosis of Alzheimer’s disease is key to ascertaining if aducanumab is a treatment option for individuals. Patient diagnosis itself can be difficult, currently requiring a PET scan and/or a cerebrospinal fluid (CSF) test, alongside memory tests and followed by careful clinical assessment.

One theory holds that Alzheimer’s disease comes from an excessive accumulation of these proteins in some people’s brains as they age and their immune systems decline.

Providing such patients antibodies could therefore be a means to restore some of their capacity to clear the plaque buildup.

It is important that healthcare systems and regulators are able to respond to the need and demand for this treatment to ensure that people living with dementia can benefit from aducanumab and more importantly do not face any unnecessary delays in accessing treatment.