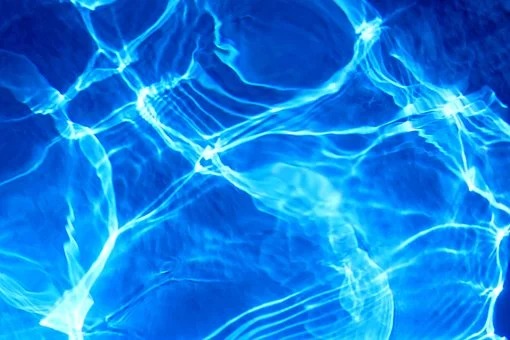 Tragedy As Woman Drowns in Alicante Swimming Pool.
SADLY, tragedy has struck as a 60-year-old woman has drowned in a swimming pool in Alicante’s Orihuela.
Tragically a 60-year-old woman died after the incident which occurred yesterday Sunday, June 6. The woman had been at the pool in an urbanisation in Orihuela in Spain’s Alicante. According to the Emergency Information and Coordination Centre (CICU) she drowned in the pool.
The tragic incident took place at 21.30. Emergency services were alerted to the incident when the CICU received a call. Several of the woman’s neighbours had attempted to revive her and performed CPR, cardiopulmonary resuscitation, in a bid to save her life.
When the SAMU arrived at the scene of the incident the medics attempted to revive the woman too and carried out advanced CPR along with other techniques. Sadly though the woman did not respond to treatment and died.
An post-mortem will be carried out to find out the cause of death as reported Europa Press.
In other Spanish news five adults and a minor have been injured in a multicar crash in Almeria’s El Ejido.
The incident involved three cars and happened on Sunday afternoon on the A-7 at El Ejido in Spain’s Almeria. According to the Emergency Services 112, the collision has left six people injured and one of these is a minor.
The collision occurred at shortly after noon on Sunday and the Public Health Emergency Company (EPES) notified 112 of the multicar pile-up. The collision occurred at kilometre 410 on the A-7.
Both the Guardia Civil de Tráfico and the road maintenance company were alerted immediately by the coordination centre.