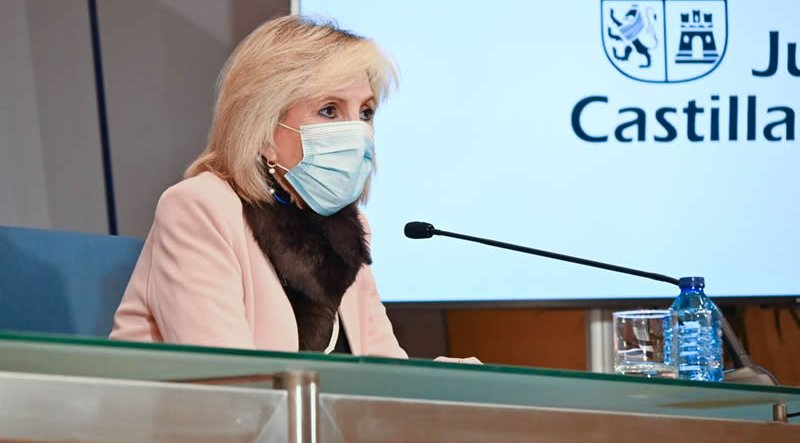 The Junta de Castilla y León Ministry of Health allegedly ignored for several years the complaints and denunciations of workers in the Hospital Comarcal de Medina del Campo, in Valladolid, against a trauma doctor who was seen abusing minor and adult patients, while they were both conscious or anesthetised.

Action was only taken after 26 of the doctor’s colleagues signed a brief, but forceful letter addressed to the management of the hospital one week ago, on Tuesday 1, although Verónica Casado, the health councillor, claimed to have knowledge of it on Thursday, the day the events were precipitated.

At the same time, the person in charge of the hospital notified the doctor of the letter and its contents, and later that same day, the doctor died when his car was involved in a head-on collision with a lorry on the N-601.

Knowledge of the complaint was only internal, but the Ministry made it public last Friday 4, in a press release announcing that an investigation would be launched, at which point, the alleged perpetrator was already dead, but, within hours of the press release, the hospital’s manager José Manuel Vicente, and Laura Gil, the medical director, both resigned, followed by Teresa Sánchez Muñoz – the director of nursing – this Monday 7.

Valladolid Prosecutor’s Office was also informed, and statements have reportedly already been taken from several of the hospital’s workers and managers.

El Norte de Castilla got hold of a copy of the letter, which el Diario also had access to, in which the 26 workers refer to “repeated incidents” by the doctor, and they noted how complaints had been made to the coordinator of the surgical block and to the head of trauma, but to no avail.

In the letter, it is explained that the examinations carried out by the doctor “before and after” the surgical interventions “in female patients and especially young people, even girls” were “completely libidinous and abusive”, and that they threatened their privacy “by creating an intimidating, degrading or offensive environment”.

They specified that he overstepped the mark by “habitually practicing touching without any clinical reason, on the mammary organs” and also suspected that he touched patients “gynecologically” and “without gloves” in “anesthetised patients” or with spinal anesthesia, something that he did “under a sheet”.

The signatories of the letter assured that they were witnesses of some of these events and that they did not wish to be “accomplices”, and health sources have allegedly assured the el Diario newspaper that the abuses are not only limited to patients but that he had also touched nurses, which led to complaints to the hospital management, without any measures being taken against him.