Madeira Should Have Stayed On Green List Says Tourism Chief 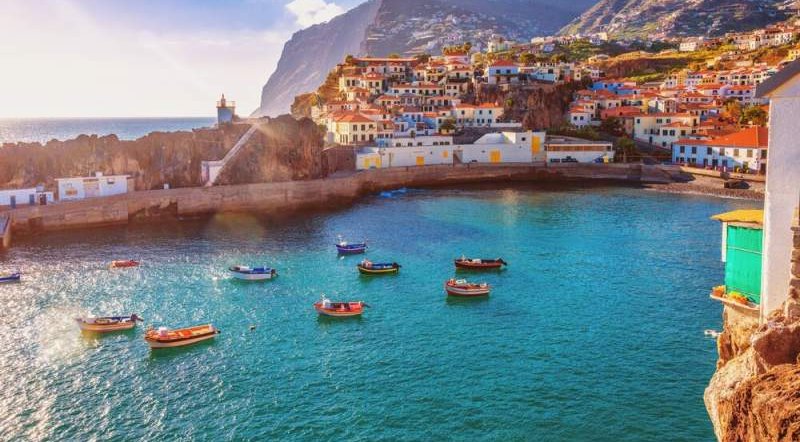 The Madeira Islands should have stayed on the UK’s green list, the regional secretary for tourism and culture has said.

The Portuguese islands are 1,077 kilometres away from continental Europe.

Eduardo Jesus, regional secretary for tourism and culture, said, “The UK decision is unfair, inadequate, and unfounded. An urgent review is required for Madeira for positive discrimination.

“We are utilising all channels to reinforce this message with the decision-makers in the UK, who will find it hard to encounter an alternative European tourist destination with the same level of security as Madeira and Porto Santo,” he added.

There are 22 flights from the UK to the Atlantic archipelago from Britain daily.

In the past month, there has been a 45 per cent decrease in Covid-19 cases on the islands and no evidence of the Delta variant.

Following the government’s travel list announcement on June 3, Portugal’s Ministry of Foreign Affairs ministry said on Twitter that it “cannot understand” the “decision.

“We take note of the British decision to remove Portugal from the travel ‘green list’, the logic of which we cannot understand,” the Tweet said.

“Portugal continues to carry out its prudent and gradual deconfinement plan, with clear rules for the safety of those who live here and those who visit us,” it added.

Dr Christine Tait-Burkard, an expert in infection and immunity at the University of Edinburgh, said the decision may be “retaliation” against European countries requiring British travellers to quarantine.

Speaking on the BBC Good Morning Scotland programme, she said, “It potentially is also a little bit politically motivated, seeing that many European countries have put the UK on the quarantine list. It might be a little bit of political retaliation behind that as well.

“Portugal is still very similar to the UK actually, and so that means the actual risk of going to the country is not necessarily higher than staying in the UK,” she added.