More Than 240,000 EU Citizens Are Able To Stay In Scotland 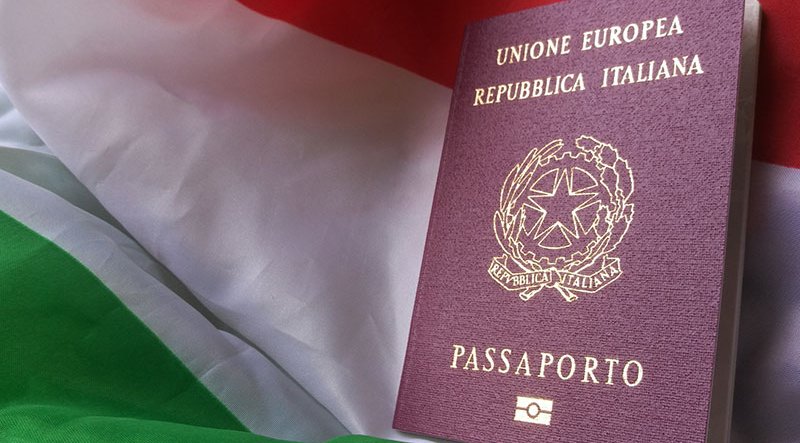 There are more EU citizens in Scotland than previously estimated.

With less than a month to go to apply, more than a quarter of a million applications have been made by EU Citizens to remain in Scotland and Holyrood is urging the UK to extend the deadline.

EUROPE Minister Jenny Gilruth has called on the UK Government to change the scheme so that status is granted automatically, successful applicants have the option of receiving physical proof of their status, and for the removal of the five-year residency requirement for settled status, including extending the June 30 deadline.”

“Our message to EU citizens remains the same: this is your home; you’re welcome here and we want you to stay. I am delighted and moved that so many of our fellow Europeans, who contribute so much in so many ways to our society, wish to stay with us. However, I remain deeply concerned for the remaining EU citizens who are at risk of losing their rights here – and that the deadline of June 30 is looming,” she said.

“EU citizens have long lived with unacceptable levels of uncertainty about how Brexit will affect their lives, careers and families, and the Covid pandemic has exacerbated the difficulties faced to secure their rights and their future. We have pushed hard for changes and, even at this late stage, we believe there is no good reason why the UK Government cannot make them,” she added.

There is a lack of reliable data across the UK, including Scotland, on the exact number of EU citizens who still need to apply to the scheme to secure their status.

The Scottish Government said it is aware of a significant backlog of cases at the Home Office, and through work with third sector partners of a potentially significant number of people who have not yet applied.