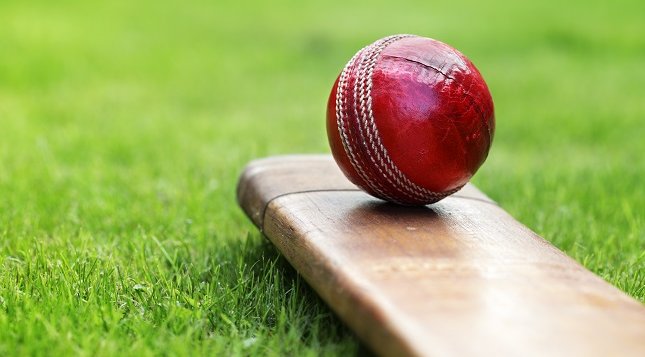 The new alleged offence was recently unearthed by Wisden.com – an annual cricket publication – which published the contents of the tweet but however concealed the person’s identity as they were under the age of 16 at the time.

A spokesperson for the ECB said in a statement: “It has been brought to our attention that an England player has posted historic offensive material on their social media account. We are looking into it and will make a further comment in due course.”

The Culture Secretary, Oliver Dowden, said on Monday, June, 7, that English cricket’s governing body had gone “over the top” by suspending Robinson for tweets posted nearly 10 years ago.

The bowler was dropped from the squad for the second Test against New Zealand, due to begin on Thursday at Edgbaston. He will remain suspended until the outcome of the disciplinary investigation into his tweets is decided.

The official statement from England and Wales Cricket Board confirmed Robinson would leave the England camp immediately and return to Sussex. Having only been 18 and 19 when he shared the tweets, Mr Dowden said the board should rethink their decision.

Boris Johnson backed his colleague, with the prime minister’s official spokesman saying he is “supportive” of the culture secretary’s comments.

Robinson issued an apology in a statement, saying the comments were “thoughtless and irresponsible” and that he had since “matured as a person”. However, former England captain Michael Vaughan said the ECB dealt with the matter “correctly”.

But shadow culture secretary Jo Stevens said Mr Dowden should not be criticising the ECB for taking action “that they think is necessary and appropriate to tackle racism and other forms of discrimination in their sport”.

Former England bowler Monty Panesar said that Mr Dowden should make it mandatory for teams to “do their due diligence on social media” when signing up young athletes.