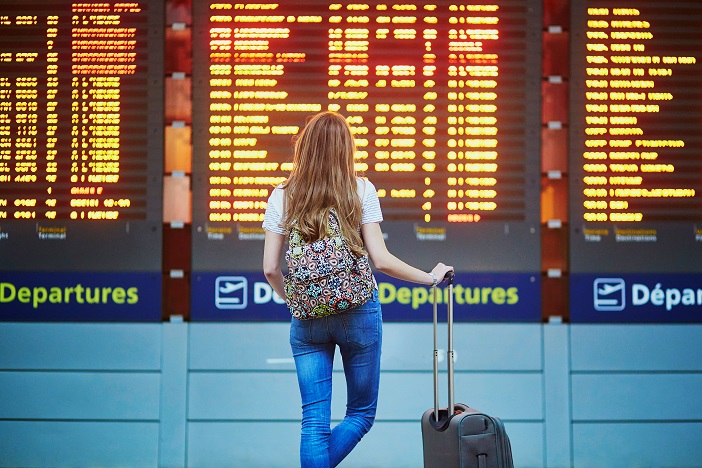 Trade bodies from across the aviation and travel industries have announced plans for a travel industry day of action on June 23 in a bid to put pressure on the UK government to support a safe return to international travel in time for the peak summer period.

The #traveldayofaction is being led by Abta, Airlines UK, the Airport Operators Association, BAR UK, UKinbound, the Business Travel Association, Advantage Travel Partnership, The Travel Network Group, and the other 11 members of the Save Future Travel Coalition. Other industry organisations have all been invited to join.

The bodies are calling on all corners of the travel industry – every airline, airport, tour operator, travel agent, supplier and partner – to get involved and support the activities of the day.

Demands include allowing international travel to return safely and in a risk-managed way by properly implementing the Global Travel Taskforce’s plan.

Bringing forward a package of tailored financial support to recognise that the unlocking of international travel, and hence businesses’ ability to trade and generate income, will be much slower than first anticipated, and more gradual than for businesses in the domestic economy.

The day of action will involve an organised lobby at the Houses of Parliament – which would see MPs meet with a large number of their constituents at Westminster on a single day.

Plans are also being developed for events across other parts of the UK, targeted at the devolved administrations. The event is intended to generate and attract national media attention and will also seek to gain traction on social media.

The day of action will take place on June 23, just ahead of when the government is expected to discuss and decide on the next steps for international travel.

On June 28, the government will review both the traffic light list and the requirements, measures and systems in place for international travel.

Activities on June 23 will start from 12.30pm, allowing industry attendees time to travel down for the day. The day will be the culmination of “intense lobbying and political engagement” pledged over the next few weeks.

Activity ahead of the day will include Abta chief executive Mark Tanzer’s appearance at the Treasury Select Committee from 3.30-5.30pm on Monday June 7, and the parliamentary debate on Thursday June 10, which will look at support for the aviation, travel and tourism industries.

Abta’s Tanzer said: “These next weeks will be critical for the travel industry. We have been working together since the start of the pandemic to make the sector’s case on what the industry needs to get through this crisis and return safely to international travel.

“We’re in a situation where the government is curtailing overseas travel but isn’t providing tailored support for the travel industry. The longer this goes on the more jobs, livelihoods and businesses are at risk.”

Thousands of British Holidaymakers faced travel misery as they try to arrange flights back from Portugal to the UK to avoid going into quarantine on their return after Monday, June 7.

Airlines have added extra capacity on flights from Portugal to help British holidaymakers return home after the European country was removed from the green list by the UK government, according to a report from The Sun.