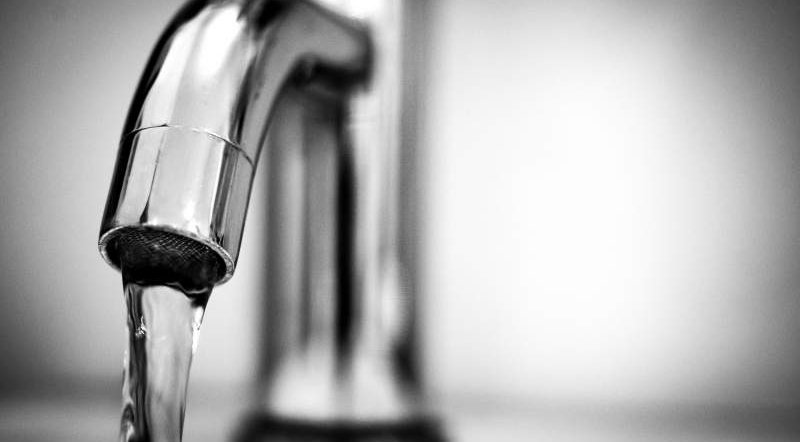 WATER supply has been cut in a Marbella Urbanisation with 315 families. The community of the Costabella urbanisation, located in the Las Chapas district of Marbella and where more than 315 families reside, report massive cuts in the water supply due to deterioration of the conduction pipes, broken pipes and sewage contamination.
As reported by La Opinion de Malaga, this year alone they have suffered 25 failures that qualify as serious in the water supply service as a result of the poor condition of the pipes, built with very low-quality materials, such as uralite, and are more than 50 years old. “Drinking water outages can last for hours, a whole day, or longer. The water infrastructure is very old. The pipes are porous and made of a polluting material,” points out the vice president of the association of owners of the urbanisation, Montserrat González. Neighbours have had to hire specialised companies to locate some water leaks due to the age of the pipes. “It is such an old network that some pipes go under the houses,” explains González.
The frequent cuts in the water supply have been added in recent months by breaks in the drinking water supply pipes that could cause the water for human consumption and faecal water to mix, which would worsen a situation that the residents of the urbanisation qualify as ‘unbearable’.”There have already been episodes of contamination of drinking water due to sewage leaks in the past and they can be repeated again, thereby compromising the quality of the water that families drink every day,” say neighbours.
The community claims that a 2012 decree obliges the Marbella City Council to regulate the drinking water supply networks in the residential area. But, they regret, the Consistory has ignored the content of the regulations. The Marbella City Council still does not comply with the law and limits itself to committing itself, over and over again, to a plan to improve supply and sanitation that has never been implemented,” the residents lament. Neighbours point out that the last time that the City Council promised to start actions to improve the supply system was in May 2019 after an agreement between the town hall, Acosol and the company that manages the water supply in Marbella, Hidralia.